In Damaturu, the capital of Yobe State, on Monday, President Muhammadu Buhari declared that God had prevented “deliberate plots to destroy Nigeria.”

Buhari also praised the Armed Forces and Police for their sacrifices in defending the nation and said that the nation has “bounced back” from its difficult times.

“There was a deliberate attempt to destroy Nigeria but God did not permit it,’’ Buhari said at the palace of the Emir of Damaturu, Hashimi II El-Kanemi.

This is according to a statement signed by the President’s Special Adviser on Media and Publicity, Femi Adesina.

The President expressed joy at the restoration of normalcy in Yobe State and Northeastern Nigeria and thanked Governors Mai Mala Buni of Yobe State and Prof. Babagana Zulum of Borno State for their tenacity in rebuilding the institutions such as schools, hospitals, and government buildings that had been destroyed by the misguided terrorists.

God “has helped Nigeria to bounce back,” he said, noting that “there was a concerted plot to destroy Nigeria but God did not permit it.”

He also expressed his gratitude to police and military personnel who gave their lives defending the nation.

The President recounted that having fought to defend Nigeria’s unity during the Civil War, those who were part of that experience would never ‘‘allow anybody to fiddle with this country again.’’ 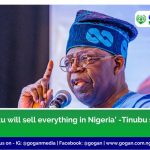 Aviation: One-Hour Flights Could Peak at N200, 000 in December 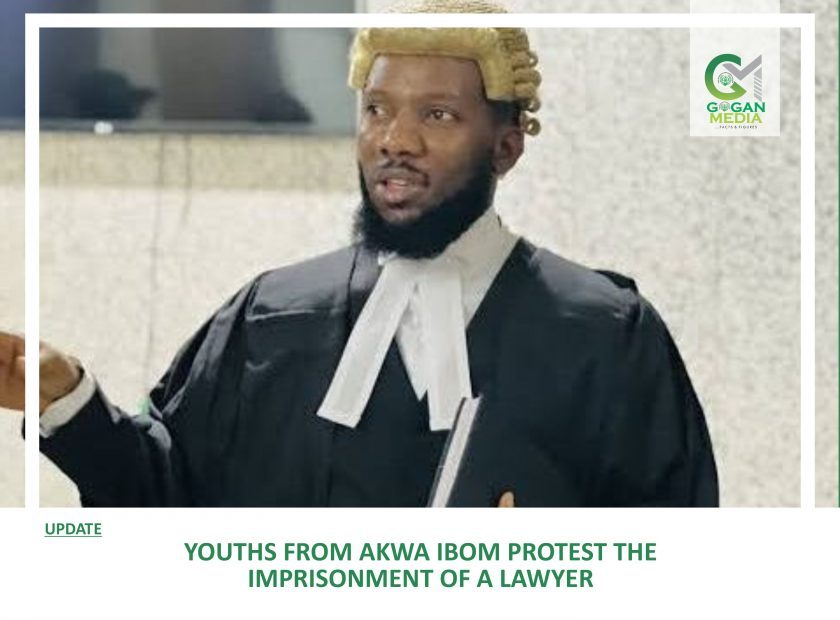 Youths from Akwa Ibom protest the imprisonment of a lawyer