Wike also said Obi, a former Anambra State governor, has all the characteristics to lead Nigeria.

The Rivers governor made this known to the LP presidential candidate in Port Harcourt, the state capital, at the venue of the Nkpolu-Oroworokwo Flyover inauguration.

“Each time you want to campaign in the state, let me know, all the logistics support, we will give to you,” Wike told Obi.

Obi and his running mate, Datti Baba-Ahmed, were in the state capital to commission the 9th flyover by the present administration. They were excitedly received by a large crowd of their supporters known as “Obidients.”

For months, Wike and four other governors in the Peoples Democratic Party (PDP) have demanded the resignation of Iyorchia Ayu as PDP national chairman as a precondition to supporting the party’s presidential candidate, Atiku Abubakar.

While Wike and his allies have not been seen campaigning for Atiku, it is not clear whether they will support Obi, or Bola Tinubu of the All Progressives Congress (APC) in the contest for Aso Rock’s top job, which has been described by analysts and keen observers as a three-horse race.

Wike said that though he knew the humiliation Obi suffered before he left the PDP for the Labour Party, he won’t leave the party but chase out the “armed robbers.”

“I know the humiliation you suffered. Nobody will hear what you pass through and stay in the party but I will not leave. I will stay and fight.

“So, thank God, because if you had not left, you would not have realized your ambition to be able to save Nigeria,” Wike told Obi.

Obi left the All Progressives Grand Alliance (APGA) in October 2014 and joined the PDP. In the 2019 general elections, he was the running mate for PDP presidential candidate Atiku Abubakar.

He, however, dumped the PDP early in 2022 and joined the LP, where he clinched the party’s 2023 presidential ticket. 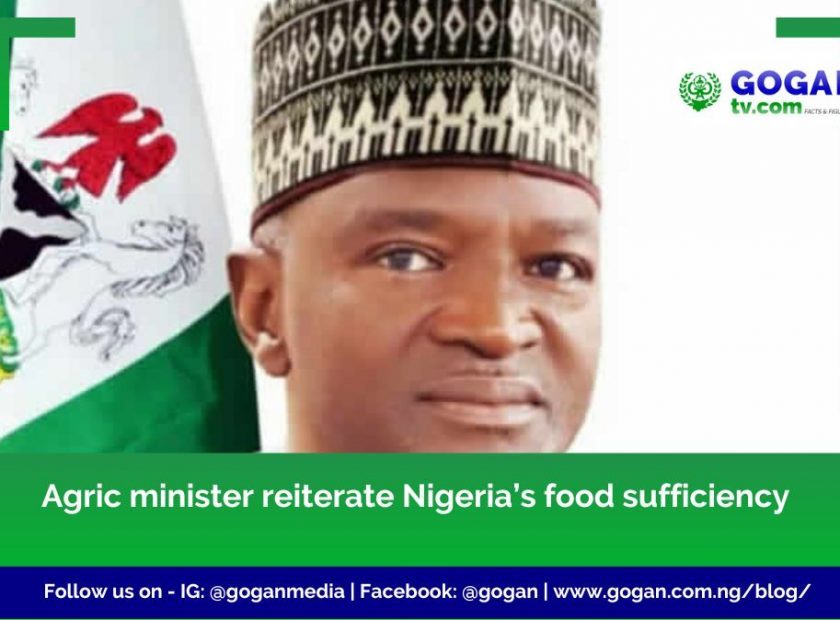 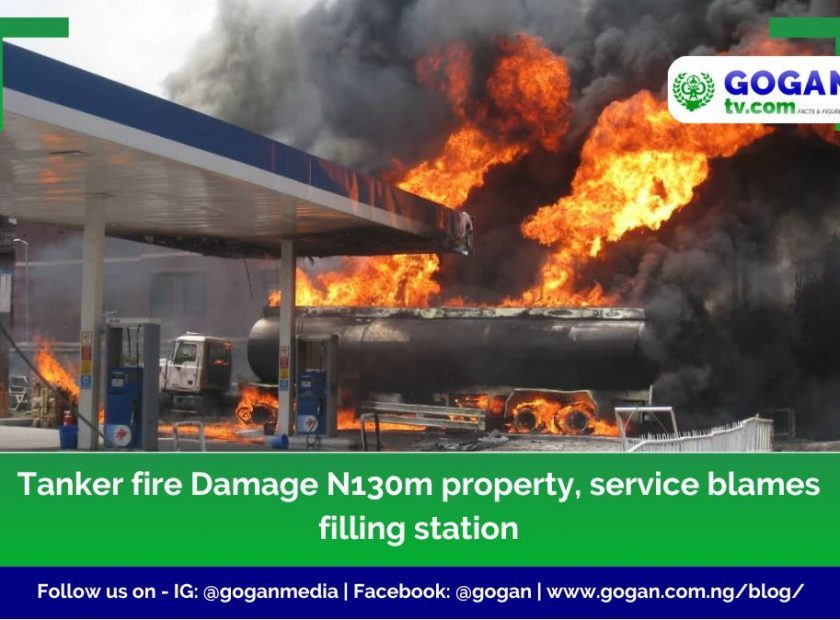