The Federal Government, under the leadership of President Muhammadu Buhari, has been cautioned against taking on further debts for consumption by Mr. Peter Obi, the presidential candidate for the Labour Party.
On Wednesday, Obi issued the warning via his verified Twitter account @PeterObi in a string of tweets.
He stated: “As a matter of urgency, Nigeria must stop borrowing for consumption, but only borrow to invest in regenerative development projects and other productive ventures.
“It’s ironical that states that received fiscal bailouts did not repay the loans and are still borrowing beyond their revenue earnings.
“Also, it has become imperative to restrict federal borrowings to the statutory 5 per cent of the previous year’s revenue.”
According to Zainab Ahmed, minister of finance, budget, and national planning, the administration of President Muhammadu Buhari recently took $35.6 million for security from the excess crude account.
Ahmed revealed that the administration had not added any money to the 2004-created excess crude account in the four years prior to the sizeable withdrawal.
Previous reports from Ripples Nigeria stated that the $35.6 million had been taken out by the administration in May, leaving a balance of $376,655.09. Despite the ECA acting as a bailout for the economy in difficult times, the money was spent on security. 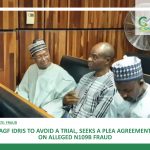 AGF Idris To avoid a trial, seeks a plea agreement on alleged N109B fraudAugust 11, 2022
Insecurity: Kingpin terrorist, 18 others killed in airstrikes over KadunaAugust 11, 2022 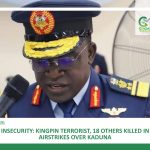 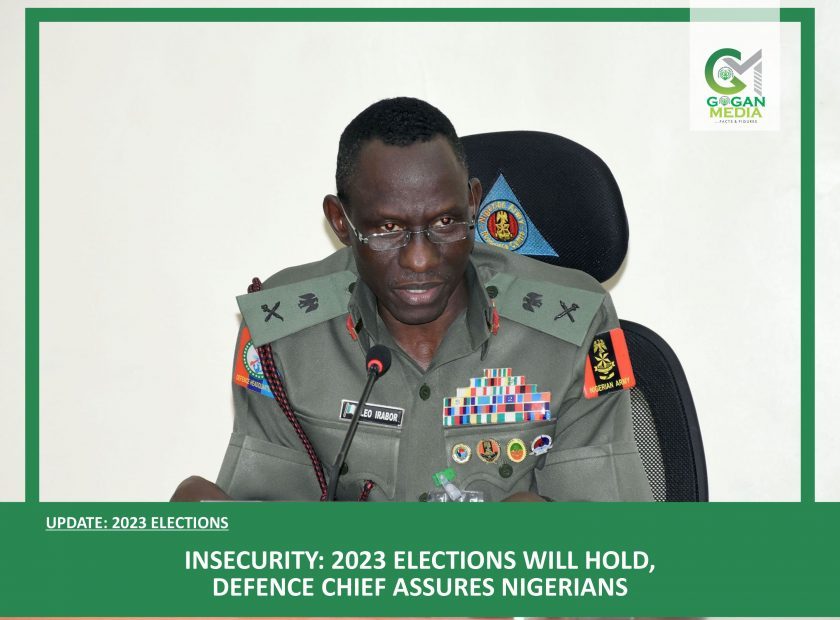