Deputy Minority Leader of the House of Representatives, Toby Okechukwu, has suggested that Nigerians be allowed to carry arms to defend themselves if the worsening security situation in the country isn’t tackled.

“The idea of you being a citizen is that you will give up your right to carry arms in so doing you give it to the and the state is to protect you. When they are not able to do that, it is a serious situation and the only thing that can avert it is for us to have good leadership. If we continue this way, Nigerians should be allowed to defend themselves,” Okechukwu said on Channels Television Political Paradigm.

Asked if Nigerians defending themselves means they should be allowed to carry arms, the lawmaker representing Aninri/Awgu/Oji River Federal Constituency replied, “Why not? You want to leave yourself to be killed? By so doing such a call is meant for the state to wake up.

He lamented that after some member of the National Assembly issued an ultimatum to President Muhammadu Buhari over insecurity few months ago, the situation has deteriorated rather than improved.

“Security situation has not improved until I am able to go from Abuja to Kaduna the way I used to. In my state the other day they kidnapped a former SSG and some students going back to the university, how can I say it has improved?”

Kidnapping and other violent crimes have become rife in many parts of Nigeria in recent times.

Last week, the US and Britain warned of possible terror attacks in Abuja, especially at government buildings, places of worship, schools and other centres where large crowds gather.

The Federal Government has since urged citizens to be calm and not panic as measures have been put in place to avert any attack. 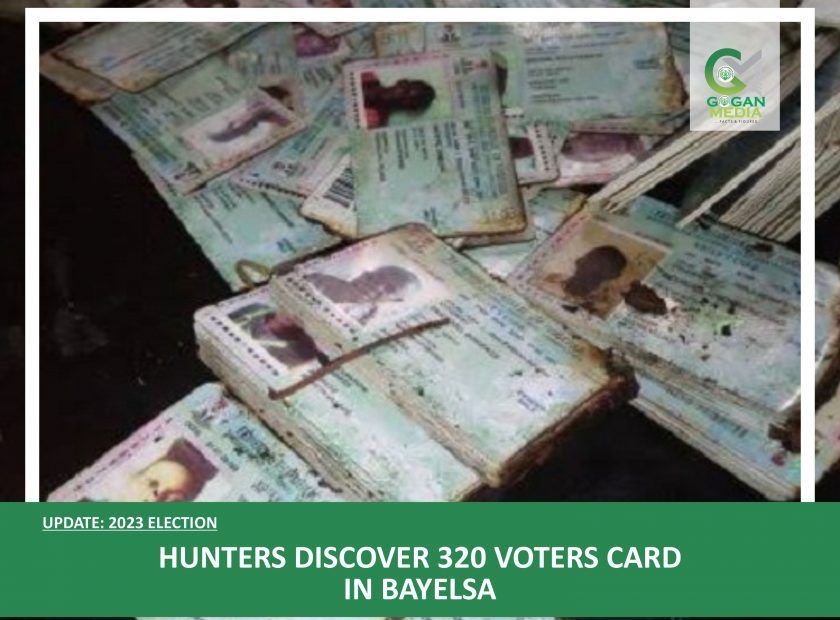 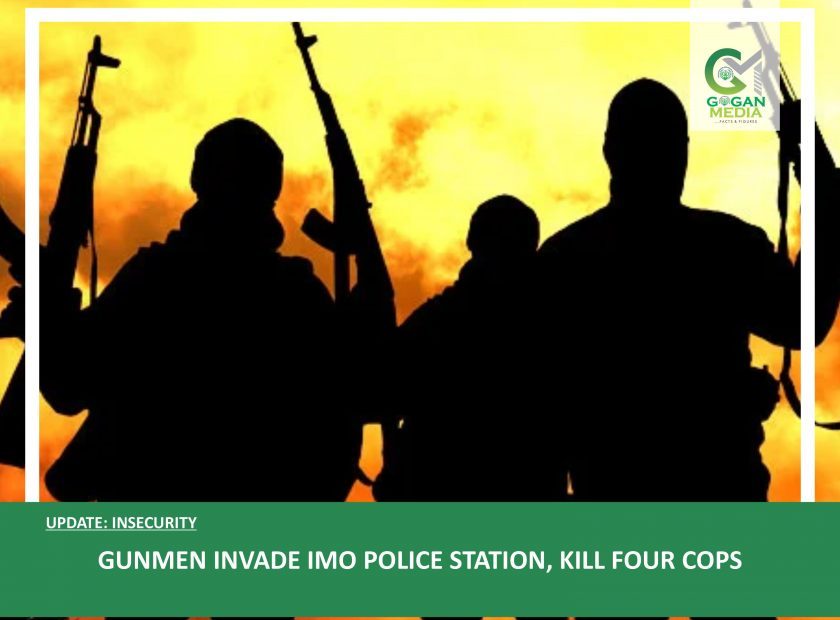