On Wednesday, senators from opposition parties staged a walkout in response to a petition to remove President Muhammadu Buhari from office.
This came after a minor drama that occurred in the National Assembly’s upper chamber during session in Abuja, the nation’s capital.
Senator Phillip Aduda, the Senate Minority Leader, had filed a point of order urging Senate President Ahmad Lawan to debate the country’s security situation and President Buhari’s impeachment.
Senator Lawan, who presided over the plenary, rejected the minority leader’s request, claiming that the raised point of order was frivolous.
All of the senators elected on the platforms of political parties other than the All Progressives Congress (APC) were incensed by the Senate President’s move, and they all took turns leaving the legislative chamber while the plenary was still in session.
Later, on behalf of his irate colleagues, Senator Aduda briefed reporters at the National Assembly building.
He claims that President Muhammadu Buhari has been given a six-week deadline to address the nation’s security issues by opposition senators.
In the event that the President does not address the insecurity within the time frame specified by the parliamentarians, they agreed to start the impeachment process against him. 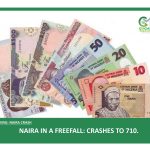 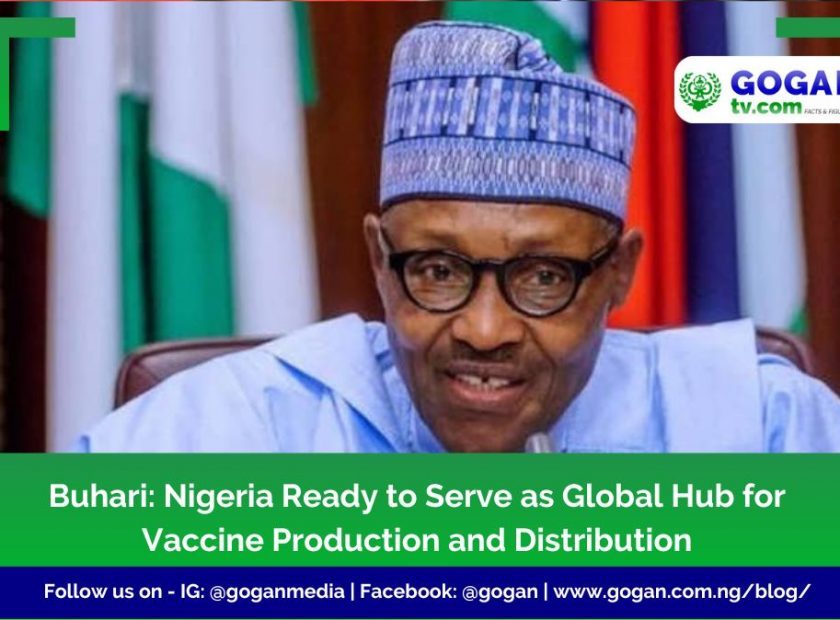 Buhari: Nigeria Ready to Serve as Global Hub for Vaccine Production and Distribution 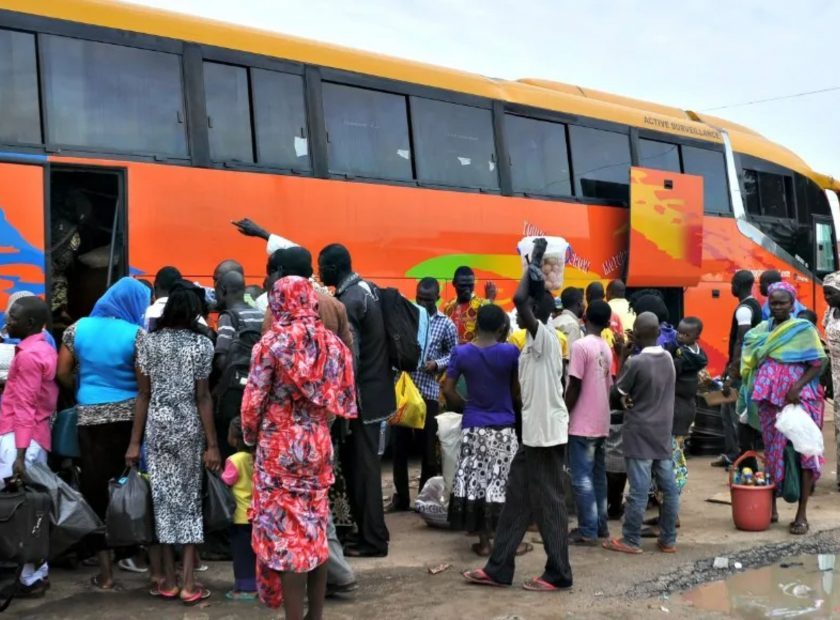 NEW HIKE IN COST OF TRANSPORTATION
DUE TO ECONOMIC CRISIS