PDP NEC is split over the call to fire Ayu

The Peoples Democratic Party National Executive Committee’s members are divided over the calls for the ouster of Iyorchia Ayu, the party’s national chairman, ahead of their meeting, which is slated to take place on Thursday in Abuja.

While some South-based NEC members believed that Ayu’s ouster was the best option to resolve the party’s persisting conflict, Ayu’s supporters asserted that the chairman would not stand down at such a crucial moment as the PDP prepared for elections.

Since former vice president Atiku Abubakar became the front-runner for president, the opposition party has been in a state of upheaval. 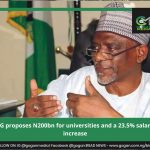 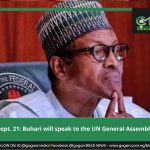 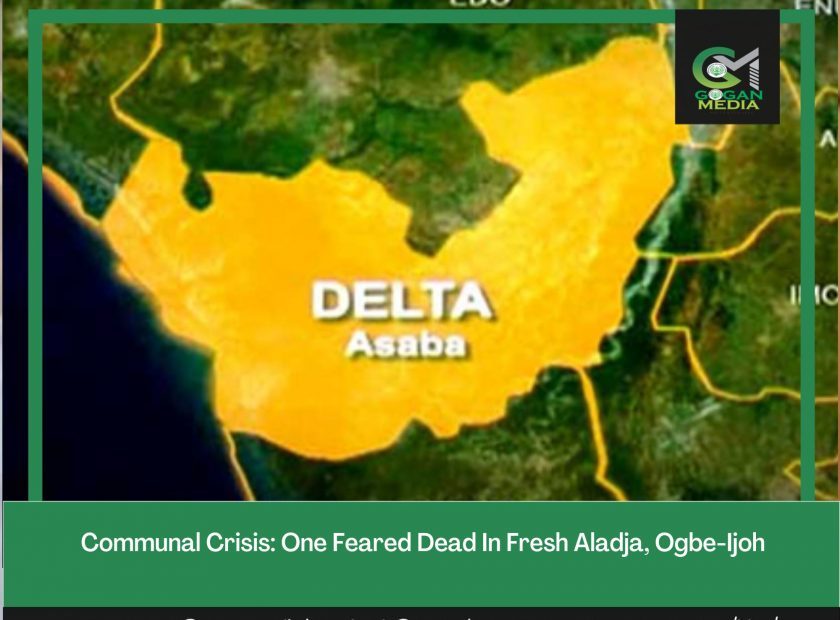 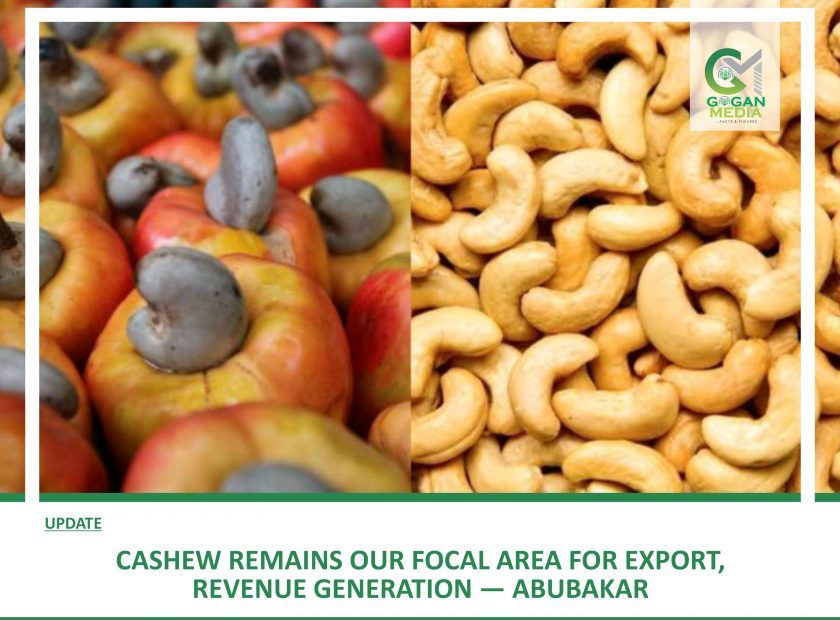