The leadership of the Peoples Democratic Party on Wednesday convened an emergency meeting following the withdrawal of Governor Nyesom Wike of Rivers State, his Oyo State counterpart, Seyi Makinde, ex-Information Minister, Prof. Jerry Gana, and other prominent party chieftains from the party’s presidential campaign council.
The Wike camp announced their plan not to participate in the campaign council which was scheduled for inauguration next Wednesday after a meeting at Wike’s private residence in Port Harcourt, Rivers State, on Wednesday morning.
They hinged their decision on the failure of the party’s Chairman, Iyorchia Ayu to resign from office, insisting that the position must come to the South for balance, justice, and equity.
Sequel to the development, the main opposition party went into a marathon meeting to deliberate on the impact of the withdrawal on the party’s plans.
The party spokesman, Debo Ologunagba confirmed to The PUNCH on Wednesday that the party had been meeting since Wike’s camp announced their withdrawal from the campaign council, adding that the National Working Committee would announce their decision today (Thursday).
“As a party, we need to take a firm position to rebuild and rebrand our party. We have been in a marathon meeting since morning (Wednesday). But one thing is clear, no one has rejected our presidential candidate; that is very important. The meeting will continue tomorrow (today) and after the meeting, we will make our position clear,’’ he stated.
But the Wike camp insisted that only the removal of Ayu would make them rescind their decision.
The PUNCH reports that Wike, who lost the presidential ticket to former Vice-President Atiku Abubakar in the May primaries, has so far refused to be swayed by entreaties to work with Ayu.
Reacting to the withdrawal from his campaign council on Wednesday, Atiku in a statement he personally signed reiterated his decision not to interfere in the demands for Ayu’s removal.
The statement titled, ‘Let us join hands and move on with the task of nation building,’ read in part, “Early this morning (Wednesday), my attention was drawn to a news clip in which several very senior and influential members of our great party, the Peoples Democratic Party, addressed the press and, amongst other things, declared that they are withdrawing forthwith from the Presidential Campaign Council set up by our party to judiciously plan and prosecute the general elections set to hold in February and March 2023, on the one hand; and reiterated their earlier calls for the resignation or removal from office of the national chairman of our party, Dr. Iyorchia Ayu, on the other hand.
“The people that addressed the press must have their reasons for withdrawing from the Presidential Campaign Council, and I will not speculate as to what those reasons may be.
“Personally, I am quite surprised with this withdrawal because, as I have been informed by officials of our party, apart from the Rivers State chapter of the PDP, all the remaining states of the federation submitted names of people who they wanted included in the Presidential Campaign Council.
“On the calls for the resignation or removal from office of our national chairman, however, I must reiterate what I have said severally in public and in private: the decision for Dr. Iyorchia Ayu to resign from office is personal to Dr. Ayu and, neither I nor anyone else can make that decision for him.’’
The presidential candidate further said that as a committed democrat and firm believer in the rule of law and democratic tenets, and the party being one set up, organised and regulated by law and constitution, it is his belief that everything must be done in accordance with, and in conformity to the law and the PDP constitution.
He noted, “If Dr. Ayu is to be removed from office, it must be done in accordance with the laws that set out the basis for such removal. In any event, you will all recall that the very body that is empowered by law to initiate his removal from office has already passed a vote of confidence in him.’’
He, therefore, appealed to the party members to join his drive to lead the country and rebuild the nation.
Atiku also urged the party members that announced their withdrawal from his campaign council to have a rethink.
However, a member of the party’s National Executive Committee, Chief Olisa Metuh, said Atiku would go on with the campaigns even as he berated a member of Wike’s camp, Chief Bode George, for his “hatred for Atiku.”
He told The PUNCH, “Bode George has been consistent in his advocacy for the South but Nigeria is made up of the South and North. He has also been consistent in his hatred for Atiku.
“Atiku will go on with the campaigns because not doing so would be a victory for those who don’t want him to succeed. Truth is, Atiku has no power to remove Ayu.’’ 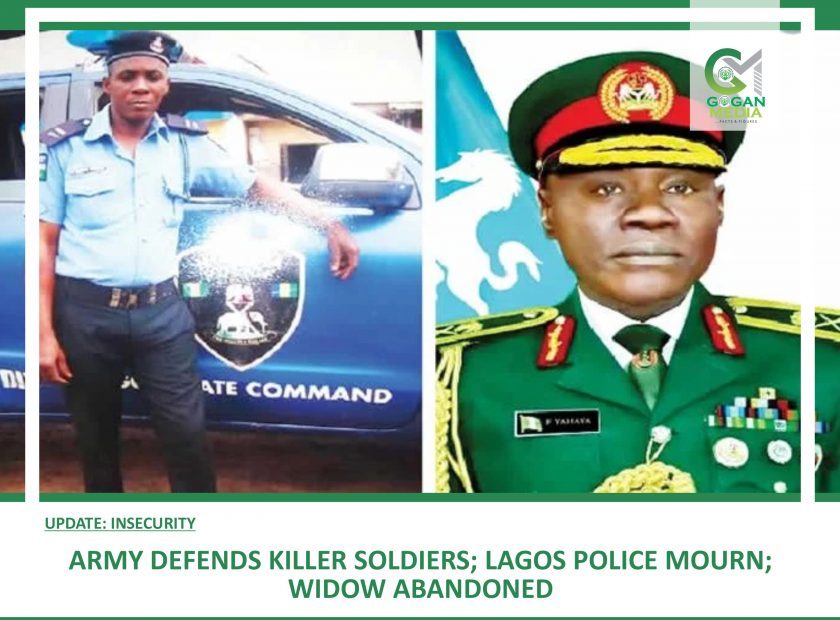 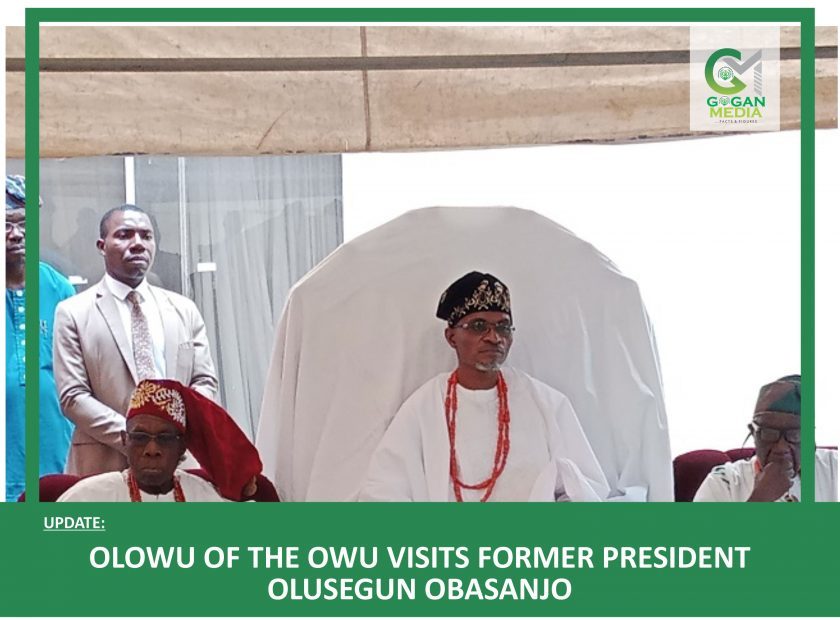