Osimhen’s 8th goal of the season against Atalanta in a match-day 13 clash at the Gewiss stadium took his career league tally to 32 goals in just 60 games.

Benevento striker, Simy Nwankwo was the previous owner of the record with 31 goals in 101 games while former Super Eagles and Inter Milan forward, Obafemi Martins is the third-highest Nigerian scorer in the history of the Italian topflight with 28 goals.

Osimhen has been in a rich vein of form since returning from a muscle injury on October 16th against Bologna, scoring in four straight league games including his first club hat-trick against Sassuolo on October 29th.

The 23-year-old joined Napoli from French Ligue one side Lille for a club-record 75 million euros in the 2020/2021 season.

Since his big-money move to Italy, Osimhen has been steadily building his reputation as one of the most prolific young strikers in Europe.

He scored 10 goals in 24 games in his debut campaign before following it up with 14 goals in 27 appearances in his second season.

Overall, he has scored 37 goals in 74 games in all competitions for Napoli while recording 11 assists.

Half Salaries: ASUU faction may get full salaries from FG – SourcesNovember 6, 2022
FG erred in removing history from the curriculum – LawanNovember 6, 2022 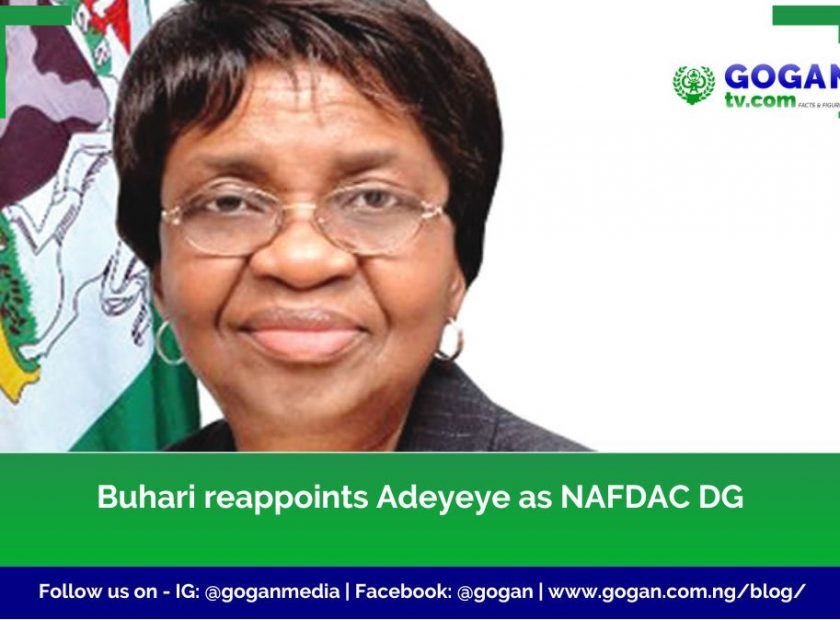