The governor made the remarks while hosting colleagues from Rivers, Oyo, Abia, and Enugu States to a dinner party at the government house in Makurdi.

The four governors, Nyesom Wike of Rivers State, Okezie Ikpeazu of Abia State, Seyi Makinde of Oyo State, and Ifeanyi Ugwuanyi of Enugu State, arrived in Makurdi on Sunday for the official flag-off of the PDP governorship and parliamentary campaign scheduled for today.

Ortom said that he would not support Atiku’s presidential bid to continue the killing of Benue people.

The governor lamented the killing of 18 people in his council area last Friday, where a young man in his 20s had his eyes removed to send a message to him.

He said, “To hell with Atiku and anyone supporting him. They should go and tell him. You want me to be a slave for a Fulani. It is better that I die. Anybody supporting Atiku is an enemy of Benue.

“My tenure ends in May, and you can do whatever you want if you think you have the powers. I have written my will. When I gave it to my wife, she cried all night. If I die at 62, many of my mates have gone a long time ago, and if I die today, I’m a fulfilled person, but let it be recorded that I died resisting the invasion and killing of my people.

“I will never support a Fulani man to become president. If there is another person who is ready to work with me and ensure the security of my people, I will work with him,” Ortom said.

The governor thanked God for the journey mercies granted to his colleagues from their various destinations to Benue State and described them as true friends of the Benue people.

He said Wike holds a title as the Eagle of Tiv Land, noting that when he, Ortom, was attacked, he (Wike) was the first person to roar, saying that kill Ortom and you have killed the whole of Nigeria.

“He did not keep quiet when Benue was under siege; he visited with stakeholders from Rivers State and committed N250m, and subsequently he has committed over N700 million to Benue IDPs.

Speaking on behalf of the G-5 governors, Rivers State Governor, Nyesom Wike, said they were out to save the country from its present condition of total collapse.

“The G-5 governors are the integrity governors, and anyone can challenge us. We have come to give Governor Samuel Ortom solidarity support for the inauguration of campaigns in Benue and to tell Benue people that we are with Governor Ortom. Like us or hate us, we are with Ortom. You cannot break us. We are bonded together.

“Leadership is risk-taking. Whether you like him or not, Ortom has shown leadership,” and he called on the people to support him all the way.

Meanwhile, the PDP National Chairman, Senator Iyorchia Ayu, was conspicuously absent at the inauguration of the governorship and parliamentary campaigns of the party in Benue State on Monday.

Also speaking, Governor Ikpeazu said, “The issue at stake today is about us in Benue choosing life over death, and we have seen the efforts that Governor Ortom has made to cry about our plight here in Benue State.”

Governor Ifeanyi Ugwuanyi and Seyi Makinde described Ortom as God’s gift to Benue; they said they were in the state to lend their support to the state’s campaign kickoff.

Meanwhile, Rivers State Governor Nyesom Wike turned the arena into a sort of carnival when he asked the crowd if he should “pepper” them, to which they chorused a loud yes.

“Your governor believes first that Benue must survive, and anything Ortom tells you to do, do it; it will be in the interest of Benue State.

Earlier, the governors had inaugurated road projects within Makurdi metropolis.

He said it was time for the party to do away with Rivers State Governor Nyesom Wike, saying that the governor has done a lot of damage to the PDP already. 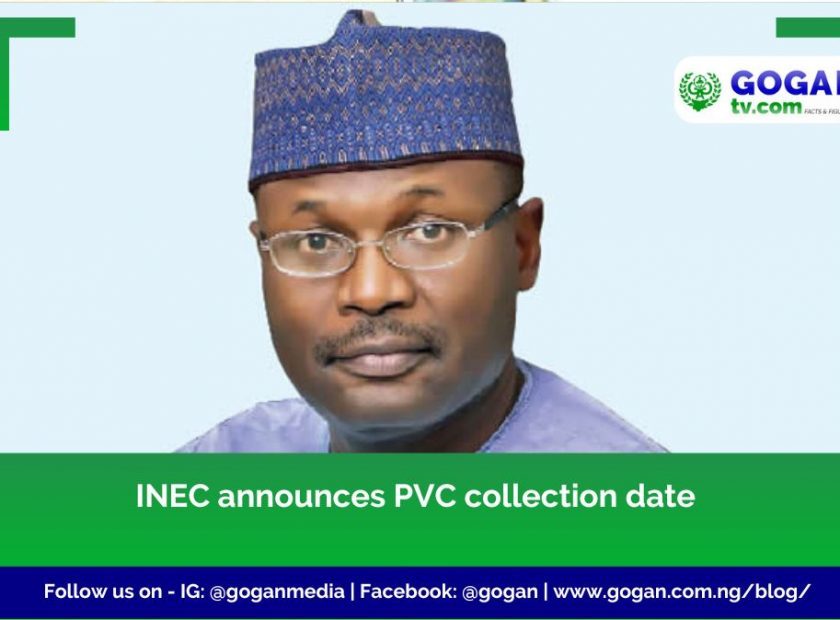