The Federal Government, on Wednesday, commenced a probe of the exploration and production activities of international and local oil companies as part measures to address the massive oil theft in Nigeria.
It announced this through its Nigerian Upstream Petroleum Regulatory Commission, stressing that it would do everything within its authority to challenge the narrative and halt further degeneration by ensuring transparency in hydrocarbon accounting.
“One of the steps, in line with its (NUPRC) technical and regulatory powers, is to probe into the operational and commercial activities of exploration and production companies operating within the country,” the commission’s Chief Executive, Gbenga Komolafe, stated in a statement he personally signed.
He noted that this was “to ascertain the level of compliance with the terms and conditions in their (oil firms’) operational contracts, as well as the challenges impeding expected deliveries.
“The commission will particularly be interested in the mode of operation of the companies in relation to the approvals as per their operational licences, the level of conformity with the technical provisions and production terms, their level of investments to enhance capacity utilisation, and the challenges they are facing, especially those contributing to the current unacceptable situation.
“Beginning from Wednesday, September 28, the commission will be engaging all the exploration and production companies individually to get to the root of the current situation as it believes strongly that there might be more fundamental issues in the industry affecting expected output and deliveries beyond the much touted issue of crude theft.”
Komolafe stated that already, invitations had been extended to all the operators for engagement during which they would be expected to present their work programme performances, acreage status and divestment plans (if any).
They would also present their field development plan, implementation status, upstream investment in the last five years, exploration activities including geophysical acquisition/processing/reprocessing, leads and prospects maturation plans; and exploratory wells drilled in the last five years.
The NUPRC stated that during the engagements, the companies would be required to present their reserve status, life index, current reserves replacement ratio and reserves growth strategy.
They would equally provide the status of Joint Venture/Production Sharing Contract activities, including ongoing facility projects, number of drilled wells, re-entry applications and approvals grafted in the past five years.
Others included shut-in wells, their potentials and reactivation plan(s) and expected incremental volumes; technical allowable/production performance and production optimisation strategy, including production profile for the last 10 years, status of production facilities, as well as unit technical cost of production on field basis.
The commission said it would also insist on knowing gas development strategy, gas reserves commitment status and domestic gas delivery obligation performance; status of utilisation activities (if any); crude oil evacuation route and exported volumes from January this year, status of statutory payments as well as the challenges they were facing in the course of their operations.
“The move by the commission is to ensure transparency and accountability in the industry to guarantee effective operation and output delivery in the interest of the country’s economy and the benefit of the investors and industry operators,” Komolafe stated. 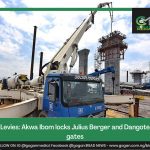 Police in Kano detain a fugitive from Kuje prison 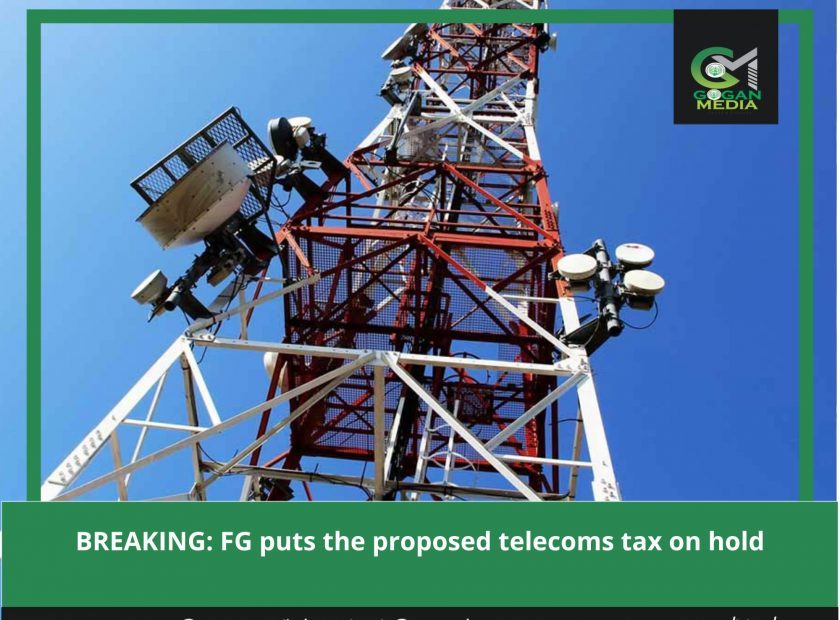