President General Muhammadu Buhari, on Thursday in Seoul, South Korea, witnessed the signing of the Memorandum of Understanding between Nigerian National Petroleum Company Ltd. and Daewoo Group of South Korea for the rehabilitation of the Kaduna refinery.

This is according to a statement signed by the Special Adviser to the President on Media and Publicity, Femi Adesina, titled ‘Kaduna refinery rehabilitation gets boost as President Buhari witnesses signing of MoU between NNPC Ltd and Daewoo Group in Seoul.’

“The President was particularly excited as the signing came against the back of ongoing rehabilitation works at Warri refinery by the same Daewoo Group which will at the first instance, deliver fuels production before the first half of 2023,” the statement read in part.

At the signing, Buhari said, “Daewoo Group has massive investments in the automobile, maritime and other sectors of our economy.

“I am also aware that Daewoo is currently engaged in the execution of the NLNG train seven project and also constructing sea-going LPG vessels for NNPC and her partners.”

He said he looked “forward to the delivery of ongoing projects, especially at the Warri and Kaduna refineries, and the NLNG Train Seven,” stressing that “This no doubt will open many more windows of opportunities for Daewoo and other Korean companies in Nigeria.”

“I thank you for your faith in Nigeria,” Buhari told the Korean conglomerate at the end of the signing ceremony on the last day of his visit to the Asian country to attend the First World Bio Summit. 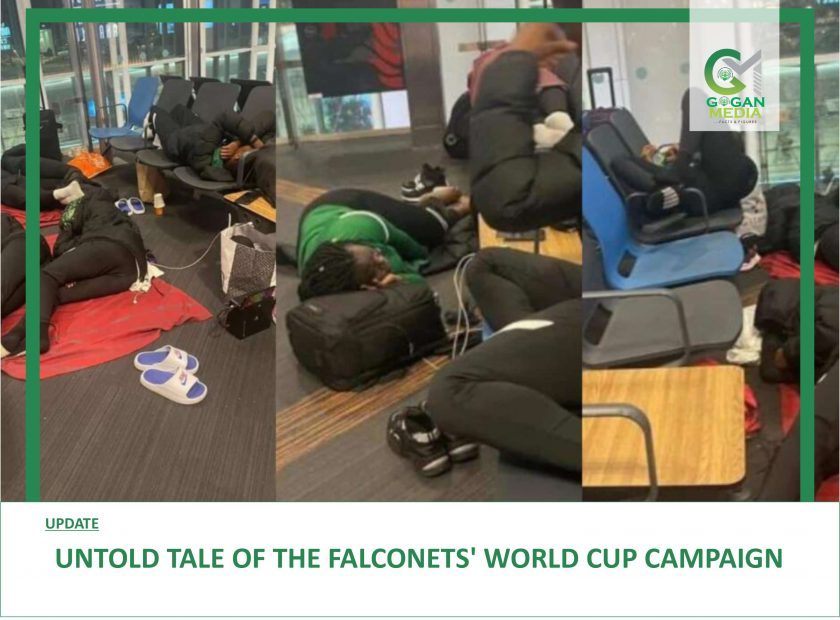