Students at the Ogun State School of Health Technology, Ilese, protested on Thursday against the poor state of the institution’s clinic, among other irregularities experienced on campus.

A source gathered that during the protest, the students’ paralysed academic activities and denied staff members, including the provost, entrance into the premises of the institution.

In the video clips of the protest obtained by our correspondent, the students were seen in large numbers chanting solidarity songs to express their displeasure over the leadership of the school.

They also accused the school management of neglecting their welfare and academic needs, adding that studying in a health college, the institution lacked proper health care.

The Students Union of the President of the Institution, Ridwan Rafiu, said the protest was to express their grievances against the ill-treatment meted out to the students at the school clinic, adding that a sick student who was rushed to the facility was denied treatment for lack of drugs.

He said, “We need the school clinic to be functioning. We don’t want a situation where they will take one of our students to the clinic and they will be asking the students to go and get drugs like paracetamol, among others outside.

“Yesterday, they rushed one of our students to the clinic and they couldn’t attend to her because they don’t have anything they can use to treat her.

“As a college of health, we are like a community and our clinic should stand as a general hospital. Last month, I was told that one of our students collapsed. But we did not have an emergency bus to carry her to the nearest hospital.

“We are trying to use this protest to express our grievances to the management. We are also protesting because of the bad road that leads to our school; the deadline they usually give us to pay our school fees, among others.”

Rufai, while decrying the lack of security in the school, said after the protest, the school’s governing council, led by its chairman, addressed the students and promised to equip the school clinic.

However, a staff member of the institution, who spoke anonymously to our correspondent over fear of losing her job, said the school’s clinic had become a shadow of itself, adding that many health workers in the clinic usually hoard drugs.

She added, “Many of the health workers are not licensed to consult. The clinic needs expansion. We also need more wards and nurses.”

Contacted, the Provost of the institution, Azeez Soyingbe, in his reaction, said, “The governing council and the management have resolved the issue amicably.” 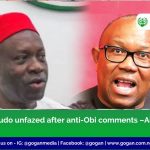 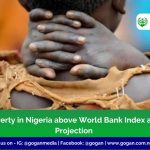 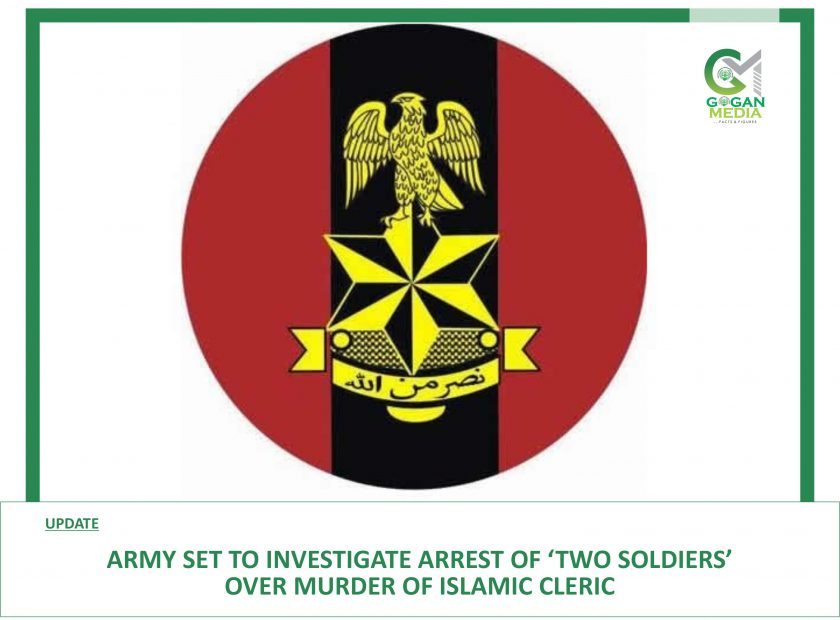