Officer is given a new Hilux by Army chief

Army Warrant Officer Samson Jimba of the 8th Division in Sokoto State has received a brand-new Toyota Hilux pickup van from the Chief of Army Staff, Lieutenant General Farouk Yahaya.
At Kalambaina, the 8 Division Sokoto headquarters, Yahaya presented the recipient with the key to the car on behalf of the General Officer Commanding 8 Division Sokoto, Major General Uwem Bassey.
General Yahaya said that the gift was a component of his plan to inspire the Army’s other junior commanders and recognize dedication to duty and hard work.
He continued by saying that the gift is meant to inspire the recipients, some of whom still have a few months before retiring.
The Army chief said, “Let me tell you, some of these Regimental Sergeant Majors are responsible for enforcement of discipline among the soldiers. They serve as a bridge between the soldiers and the officers in the Army.
“We will continue to remember the efforts of the soldiers and officers who laid down their lives for protecting the sovereignty of the country and to continue to remain one Nigeria.”
He reiterated that the Nigerian Army will not renounce its obligation to safeguard and defend the country against terrorism. 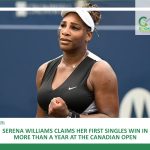 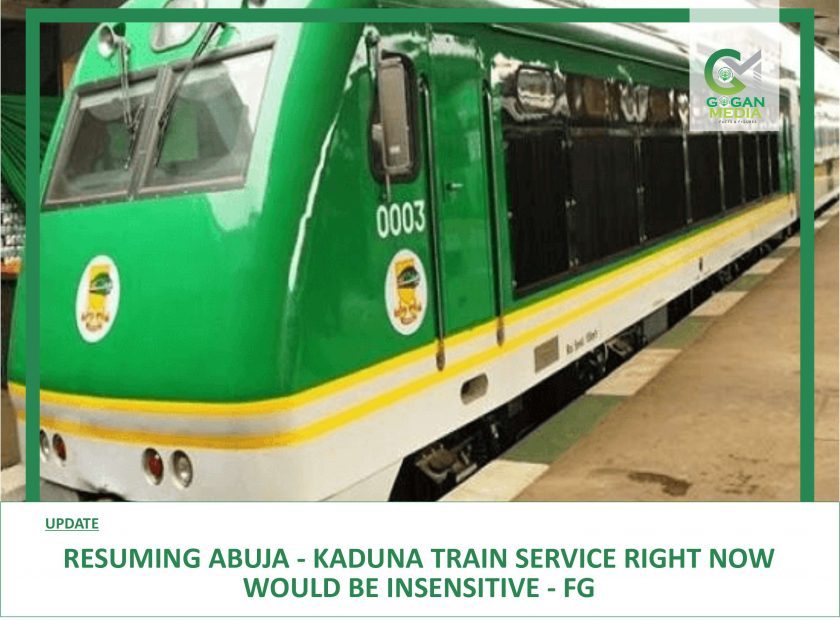