There was a mild drama at the Lagos airport on Wednesday when supporters of the presidential candidate of the Labour Party and some party chieftains were prevented from boarding a campaign plane for their rally in Ibadan, the capital of Oyo State.

The Deputy Director-General and Campaign Manager for the LP Presidential Campaign Organization, Oseloka Obaze, was the first to raise the alarm following a report that the plane had been grounded.

The former Nigerian diplomat took to his verified Twitter handle on Wednesday to tweet that the “Obi-dent aircraft” was grounded by the “powers that be,” citing “regulatory reasons.”

When contacted, the National Chairman of the party, Julius Abure, confirmed the report.

He said, “We have just finished our rally in Ibadan.” It is true that the plane meant to convey our NWC and NEC members for the campaign was grounded by the powers that be.

However, in their response, the Nigerian Civil Aviation Authority denied the allegations and explained that the plane belonged to a scheduled operator.

It said, “The so-called grounded plane belongs to a scheduled operator, i.e., a normal commercial flight.” The flight crew of the said aircraft returned to the base on their own to check on an issue that developed soon after it took off. This is the normal and right thing to do. What they did is what we termed “safety precautionary flight measures.” “The NCAA was not involved in this decision.” 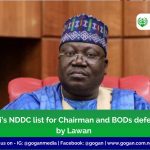 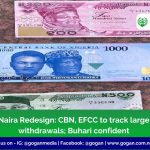 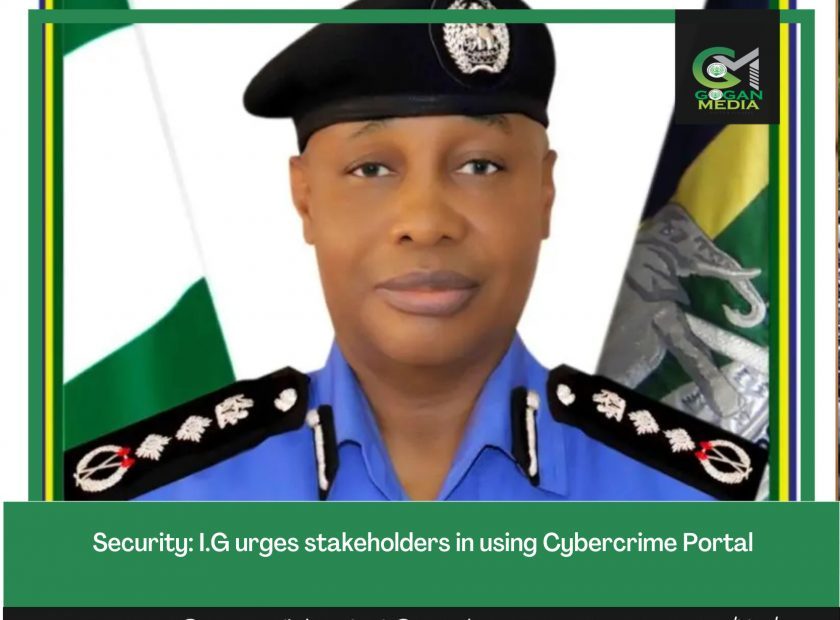 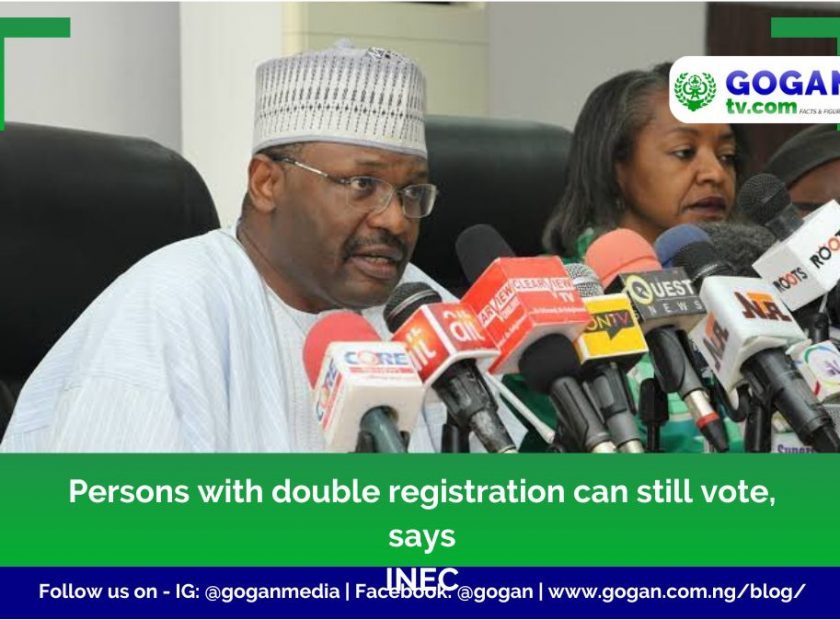