•Says our heads should be examined if party is re-elected

Obaseki, who inaugurated the Edo State Peoples Democratic Party (PDP) Campaign Management Council for the 2023 general election, headed by Chief Osaro Idah as Director General, however, said only the PDP could rescue Nigeria.

Speaking at the inauguration in Benin City, Obaseki said the future of the country was dependent on the outcome of the 2023 polls as only the PDP could save the nation from its current socio-economic woes and place it on the path of sustainable growth and development.

“This 2023 election will be won by what we do now, not what we do on election day. I believe this will be an easy election for us as a party if we campaign. Our heads should be examined if the All Progressives Congress (APC) wins.

“God forbid but should APC win and come to power in 2023, this country will break. APC has done much damage to this country. Our debt is growing to N60 trillion every month and yet we continue printing money. They have destroyed this country. APC has threatened the survival and existence of this country,” he said.

Expressing confidence that the party would emerge victorious, Obaseki noted, “Our candidate will win. We will rescue, rebuild, and reset Nigeria and put it back on the path of growth and development. Edo is ready to rescue Nigeria and after that, Edo will not be left behind.

“Our politics today is all about our survival, not what to eat. Whatever sacrifice we will make is to ensure the nation survives. We will put in our best to ensure our party, the PDP, wins the 2023 general election. This election will be a different election. When we ran in 2020, we set a new template of election in Nigeria and today, other states are following it.”

While charging everyone to work for the party’s success in the forthcoming polls, the governor said, “Our candidates should be in the forefront of the campaign. We can’t do your work for you. We will follow you behind. We will give you all the support and influence. We would lay out strategies and endure until we win this election.

“This election is important to us in Edo State as we can’t be in opposition. We know how to manage elections. Forget about those, who call themselves Obidients; they can’t even organise a campaign council. We have set up our own and are helping others to do the same.

“No division in our party but little disagreement that is being resolved as all are working together for the success of the PDP in the election. This election is a technical one and we have the infrastructure to deliver the election. We did it in Edo and Osun States and know what to do as we will not take chances in this election.”

Chairman of Edo PDP, Anthony Aziegbemi, said, the council was made up of one director general and 10 deputy directors. 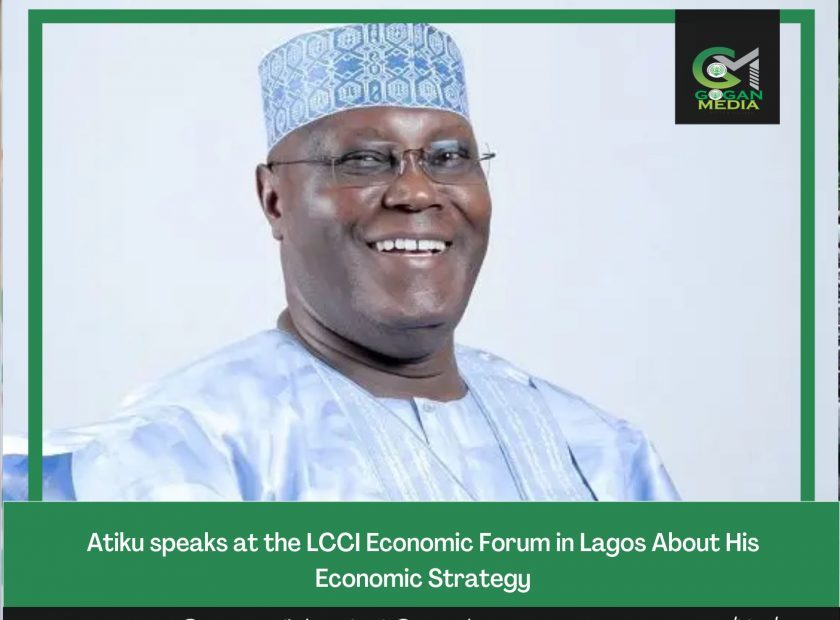