The Director-General of the National Youth Service Corps, General Muhammad Fadah, has cautioned corps members to be security conscious and to discharge their electoral assignments with integrity.

The NYSC boss gave the advice while addressing the 2022 Batch “C” corps members at the orientation camps in Kebbi, Sokoto, and Zamfara states.

In a statement signed by the Director Press and Public Relations of the NYSC, Eddy Megwa, Fadah warned the corps members against night travel, lone travel, accepting free rides from strangers, and other risky engagements.

He also warned the members against the misuse of social media and advised them to instead use it to promote national unity and integration.

While hinting at their electoral assignments, General Fadah told corps members to ensure a high sense of responsibility in discharging their duties.

“Please play according to the rules of the game; abide by electoral laws, and do not allow yourself to be used by unpatriotic elements to compromise the credibility of the election,” he said.

In his remarks, the NYSC Zamfara State coordinator, Muhammad Taura, said the 397 corps members registered in the camp were well-behaved.

Meanwhile, in Kebbi State, the coordinator, Alhaji Mustapha Mohammad, said all the course participants were subjected to the COVID-19 test, which was conducted by NCDC officials in collaboration with the NYSC corps medical personnel. 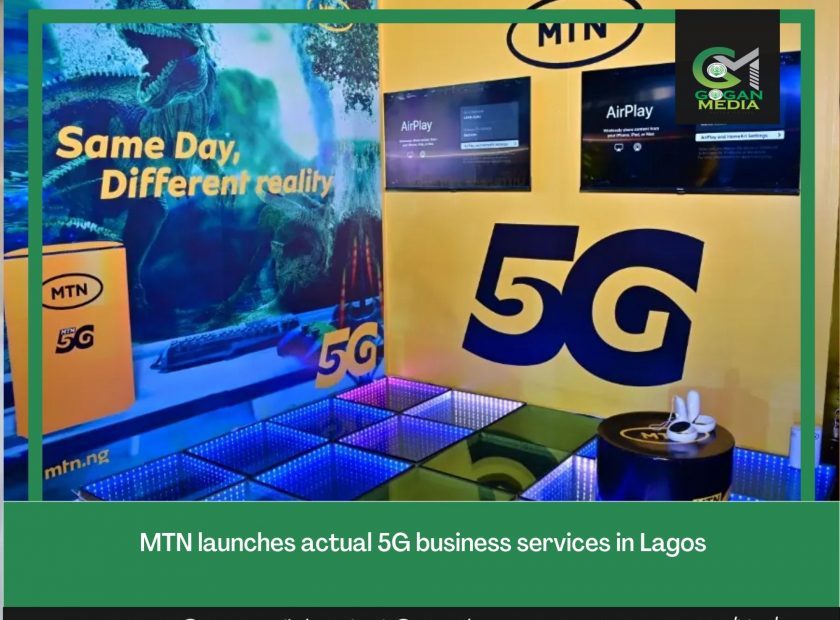