The Nigeria Football Federation (NFF) has suspended a member of the Interim Management Committee of the Nigeria Professional Football League (NPFL) Auwalu Jada for alleged manipulation of matches.

The suspension of Jada is pending investigations into a video that has been trending online for some days now, in which he is apparently the principal character, the NFF said.

“Auwalu Baba Jada has been suspended from all football-related activities pending investigations into the video recording in which he is apparently the principal character. The investigations will be conducted by the ethics and integrity units of the Nigeria Football Federation.

“Auwalu Baba Jada will have no role in any football activity, event or programme until the investigations are concluded, and this also means he is summarily suspended from his membership of the Interim Management Committee of the Nigeria Professional Football League,” NFF General Secretary, Mohammed Sanusi said on Tuesday.

Jada was captured in a video that has since gone viral boasting of how he influences match results in the NPFL. 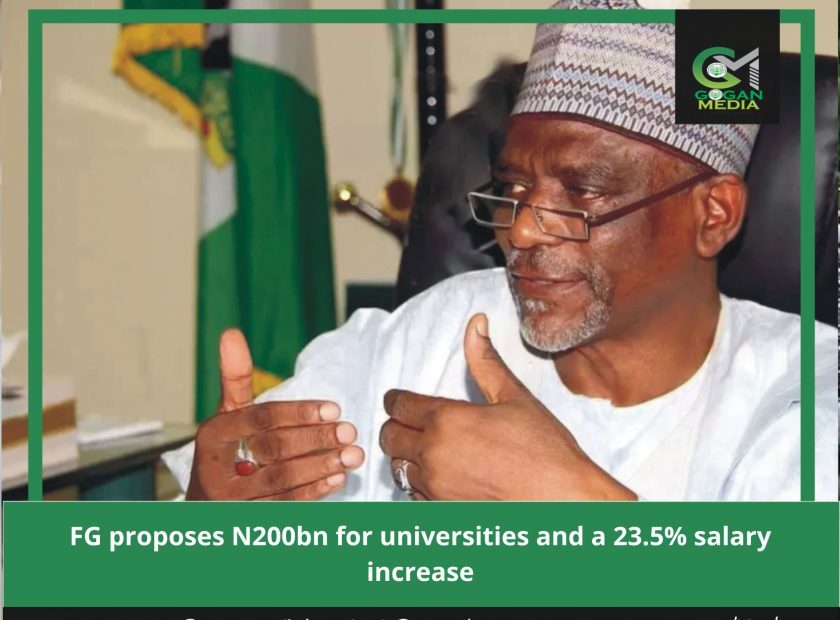 FG proposes N200bn for universities and a 23.5% salary increase 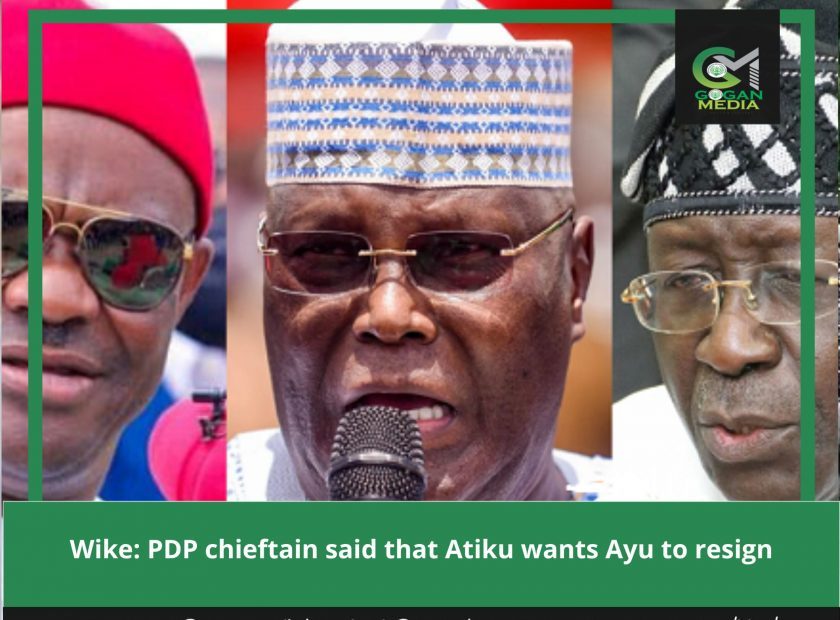