The leader of the Yoruba socio-cultural group, Afenifere, Chief Ayo Adebanjo, has said the North cannot dictate to the rest of the country who becomes the president.

Adebanjo spoke on Monday during a public lecture themed, “Nationalism and nation-building in Nigerian history,” held at the Nigerian Institute of International Affairs on Victoria Island, Lagos.

He said, “It was said that the South-East must come to negotiate with the North because politics is a game of numbers.” My case is – and I told people yesterday – the case for the East is not to beg for a favor; it is their right. Yet, each time I hear that they should go around because the North has the population, what fraudulent population? You can’t sell that to me.

“They tell us to work together, but unfortunately, because they now have a president at the helm of affairs, they say, “No one can become president except you come to the North, and unfortunately, some southerners have been brainwashed that they can’t do anything except bow to the North.” I don’t believe it.

“What right has the North to dictate who will become our president?” We were brought together not by peace or agreement; they forced us together and we agreed, so to continue to live together in peace, it must be on agreeable terms. The east has the right, not because he is Igbo, but because it is in Nigeria. “The principle of Afenifere is on an ideological basis and is based on the principles of rightness, inclusiveness, and not any sentiment.”

The President of the Ohanaeze Ndigbo, Prof. George Obiozor, explained in his opening remarks that no generation of Nigerian leaders since independence had been able to create an atmosphere of credibility to ensure Nigeria’s claim to a political future as one nation.

He said, “Recently, some Nigerian political leaders have said that Nigerian unity is non-negotiable.” This is an irony because these leaders seem to have forgotten Nigerian history or to have failed to learn the lessons of history in general.

“Nigerian unity is definitely negotiable and must be renegotiated for it to stand the test of time. The reality over the years has been that, in spite of the best efforts of all our leaders, past or present, Nigerian unity is not guaranteed.

“It is simply, at best, an aspiration and not yet an achievement.” Consequently, the statement that Nigerian unity is “non-negotiable” is simply a historical fallacy.

On his part, the National Director of Publicity of the Northern Elders Forum, Dr. Hakeem Ahmed, said, “Some Nigerian political leaders have said Nigeria’s unity is non-negotiable.” I don’t know who these people are, but I can tell you they are not of the North, and they are not related to the NEF.

“Nigeria’s unity is negotiable.” “You either negotiate it because nations are very fragile and very delicate and you have to nurture them and pay attention to their needs or they break, and we are at that breaking point.”

The guest lecturer, Prof. Jide Osuntokun, lamented that since 1966, Nigeria had struggled to find a method to balance the regional desire for autonomy under a national structure. 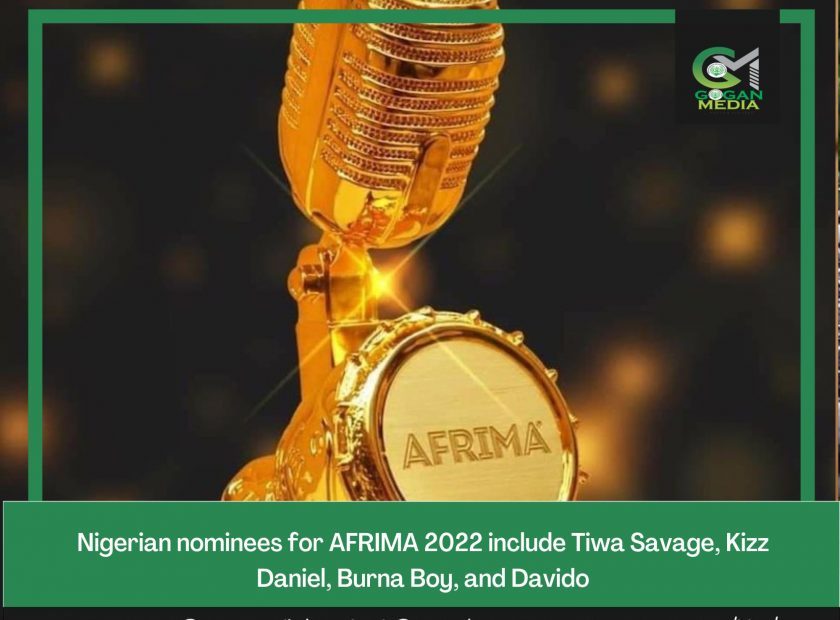 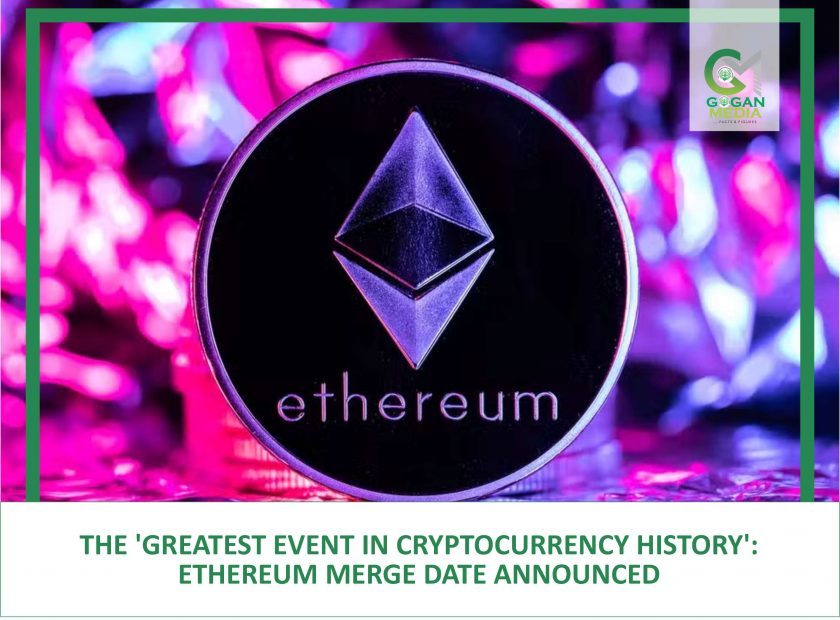