‘No angel can save Nigeria with 1999 Constitution’ – Afe Babalola

According to Chief Afe Babalola, Senior Advocate of Nigeria (SAN), the 1999 Constitution does not ensure the election of trustworthy leaders in the general elections in February.

“Unless a new Constitution similar to those of 1960 and 1963 Constitutions, with necessary amendments, is put in place, none of the aspirants, and indeed no angel can save Nigeria from total collapse,’’ he stated.

Ado-Ekiti, the owner of Afe Babalola University, made the announcement on Wednesday at a press conference in the capital of Ekiti.

He was responding to former president Olusegun Obasanjo’s adoption of Mr. Peter Obi, a presidential candidate for the Labour Party (LP).

“On April 18, 2022, I urged the Federal Government to suspend the 2023 general elections and to raise an interim government of six months that will fashion out a new Constitution for the country.

“I still stand by my suggestion that any election conducted under the 1999 Constitution cannot, and will not produce new leaders with new ideas.

The elder statesman noted that only a moneybag; and not the best-qualified candidates could win the February presidential election under the present constitutional arrangement.

He explained that the LP presidential candidate’s adoption by former President Obasanjo was his right of expression, and might be a result of the contestant’s acclaimed untainted records of character and sound education.

He stressed that the 1999 Constitution was too lopsided and faulty to produce the type of change agent and developmental leader Obasanjo had in mind.

He added that the 1999 Constitution was not what Nigeria needed at a time like this.

“If I contest for political office today, I will fail, not because I am not qualified, but because the system will make me not to win.

“I have no sympathy for any Nigerian aspiring to rule Nigeria in any form, whether as a legislator, governor or president.

“The fact remains that the 1999 Constitution on a large scale is the root cause of economic, social, political and religious problems in the country today.

“Our experience since 1999 has taught us that we are in urgent need of a new Constitution.

“The new Constitution should provide for stringent conditions in respect of age, academic qualifications, character and personality, as well as family background of candidates, especially for the presidency and the National Assembly,’’ Babalola said.

He argued that anyone wishing to govern Nigeria should be concerned about the debt profile of the nation and pushed for quick action to pay off the massive foreign loans.

Mbaka Returns From Monastery After Eight-Month SuspensionJanuary 4, 2023
Traffic As Edo Retirees Protest The Non-Payment Of GratuitiesJanuary 4, 2023 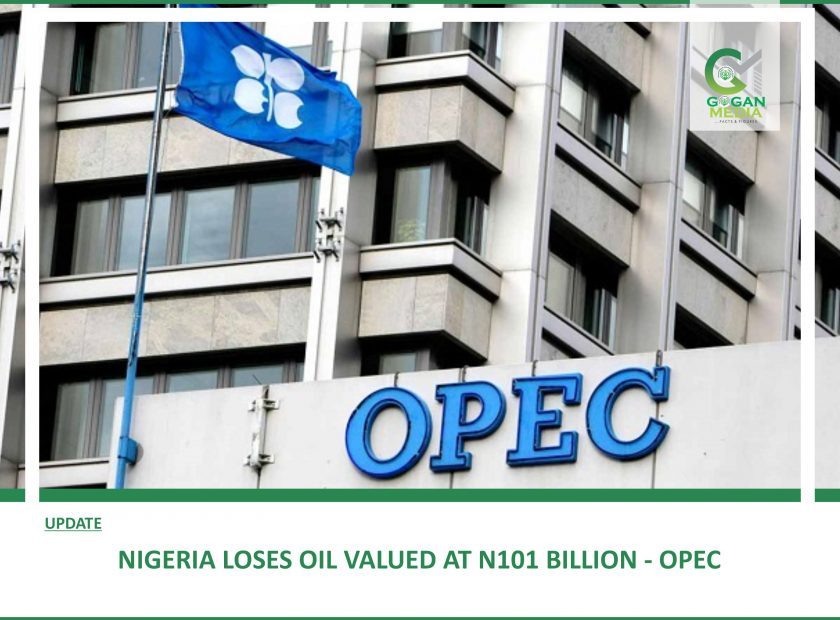 BREAKING: Speaker of the US House Pelosi’s husband “violently assaulted”