The case against the incarcerated leader of the outlawed Indigenous People of Biafra, Nnamdi Kanu, was heard by the Court of Appeal on Tuesday in Abuja, the Federal Capital Territory.
The IPOB leader’s defence team was led by human rights attorney Mike Ozekhome (SAN), who urged the court to dismiss the remaining accusations due to their lack of credibility.
Ozekhome expressly requested that the appellate court revisit the trial court’s April 8 decision, which only dismissed eight of the fifteen accusations.
Additionally, he maintained that the accusation FG had made against him lacked legal support. Kanu requested release and acquittal in his appeal, which was dated April 29 and was labeled CA/ABJ/CR/625/2022.
However, instead of holding the hearing on October 11 as originally scheduled, the appeal court moved the matter forward when the controversial IPOB leader submitted a motion for a shorter period of time.
A three-person panel led by Justice Jummai Hanatu ruled when the case was called up today that the substantive appeal was ready for hearing and there was no need to discuss bail.
Ozekhome argued the appeal claim by claiming that his client had been illegally returned to Kenya after being forcibly kidnapped from Kenya.
He informed the court that after being initially charged on December 23, 2015, his client was later released on bail on April 25, 2017.
“My lords, he was enjoying this bail without breaching the terms. However, he was in his ancestral home when agents of the respondent invaded his home in September 2017.
“When the Appellant travelled from London to Kenya, agents of the respondents, on June 27, 2021, forcefully abducted the appellant, tortured and renditioned him back to the country without following any extradition process,” Ozekhome added.
He added that Kenya, the nation from which Kanu was detained and then bizarrely sent back to Nigeria, should have authorized his extradition.
Meanwhile, the FG requested the court to reject the appeal for lack of merit through its attorney, Mr. David Kaswe.
He argued that the IPOB leader was returned to the nation after following the proper legal procedures.
He contended that the appellant’s actions were to blame for the charge’s seven amendments.
“My lords, it took four years and huge resources to get the respondent arrested and brought back to face the charges against him.
“We are saying that the trial court was even wrong to have struck out the eight charges as it did.
“It is only after the FG has produced all its witnesses and tendered its evidence that the Appellant could claim that no prima-facie case was established.
“Finally, we urge this court to dismiss the appeal for lacking in merit,” Kaswe added.
The panel announced that it would notify a date for the ruling after hearing from both sides. 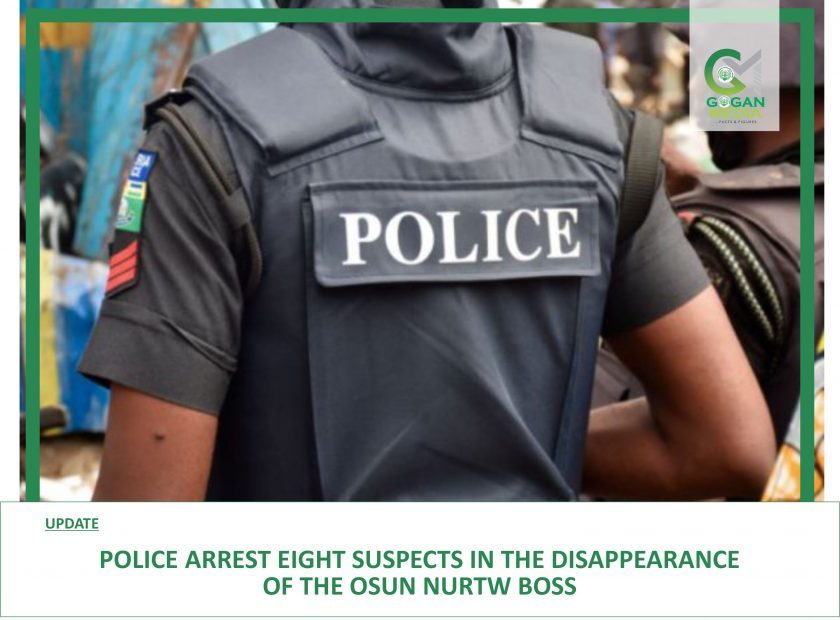