The enormous oil-rich country of Nigeria is also home to a thriving entertainment industry and a thriving tech culture.
However, a lot of middle-class Nigerians are leaving the country or have stated that they will do so in order to pursue a better future in Europe or North America.
Here is an illustration of the phenomena known as “japa,” which in Yoruba means “to flee.”
Nigeria has the largest economy and population in Africa, and it has benefited from a 50-year oil and gas boom.
Despite these benefits, poor infrastructure, inequality, and poverty are significant challenges.
The World Bank estimates that more than 80 million of the 210 million people in the nation are poor.
The nation’s unemployment rate increased five times to more than 30% between 2010 and 2020. Inflation reached over 20% in July.
Worsening insecurity, including kidnappings for ransom by criminal gangs in the north and center of the country and an insurgency by Islamist organizations in the northeast, has many Nigerians extremely alarmed.
Graft serves as a barrier for prospective business owners. In the most recent Transparency International Corruption Perceptions Index, Nigeria was ranked 154th out of 180 countries.
In 2020, the most recent year for which data are available, there were 1.7 million international migrants from Nigeria, an increase from 990,000 a decade earlier, according to the UN’s Department of Economic and Social Affairs.
Nigerian officials keep track of the number of citizens entering and leaving the country, but they don’t keep track of whether those leaving are going to work or settle down permanently abroad.
Data on net migration and countries of destination are so elusive.
However, information from nations that provide work visas provides a general indication of where Nigerian emigrants are going.
The majority remain in sub-Saharan Africa, but the number of people traveling to Europe and North America has significantly increased recently.
According to British statistics, approximately 14,000 UK study and work visas were granted to Nigerian nationals in 2019 — the year before Covid struck. In 2021, that number—which includes dependents—nearly doubled.
Out of the over 22,000 visas awarded since January 2021, skilled employees in the healthcare industry accounted for the majority of recipients, receiving more than 16,000 of them.
Compared to the 4,400 Nigerians who received permanent residency permits in Canada five years earlier, more than 15,000 received them in 2021.
Visas for nations like the UK, Canada, and the US can be expensive, and frequently require applicants to demonstrate that they have the financial means to support themselves throughout their stay.
For instance, the cost of a postgraduate study in Canada might reach $22,000 USD when all costs and required insurance are taken into account.
“I have friends whose parents have sold their properties, their land for their kids to go and migrate,” said Chuka Okeke, a 33-year-old who is applying for schools in Canada and whose parents are providing support for him and his family to move.
Before the coveted visa is granted, it may take months or even years to finish the paperwork and satisfy all the conditions.
Nigeria is one of the top countries in the world for remittance revenue due to emigration, particularly from the middle class.
But “japa” has also caused a talent migration, particularly among students and workers in the banking and healthcare industries. 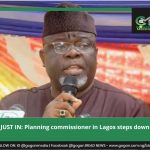 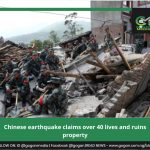 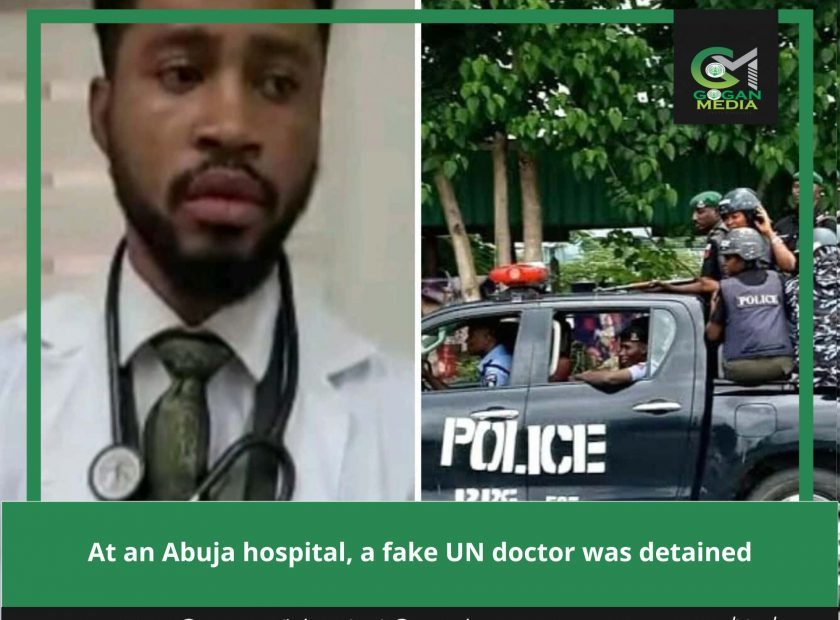 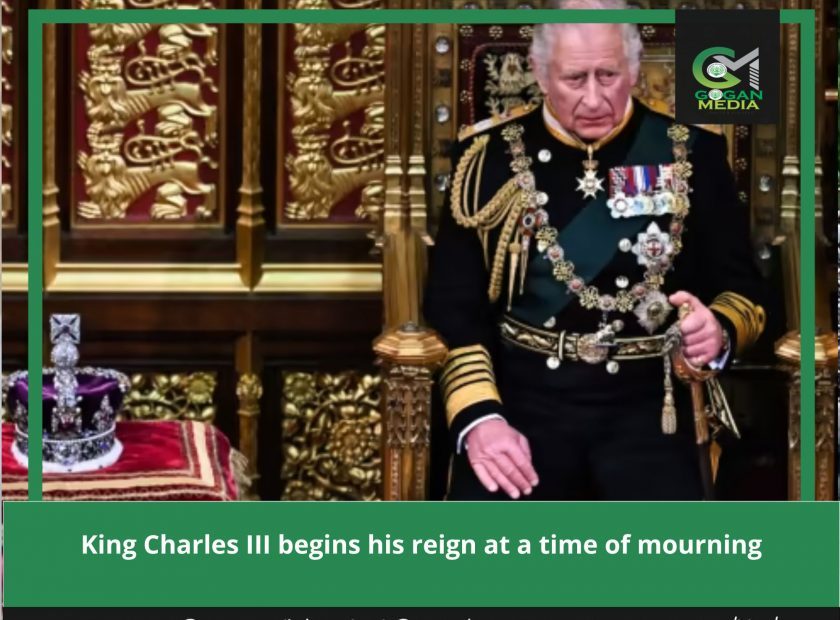 King Charles III begins his reign at a time of mourning