The pan-Yoruba socio-political organisation, Afenifere, has described the insistence of the Federal Government to pass the repeatedly rejected Waterways Resources Bill into law as another instance of how the government is often hell-bent on going ahead with what the majority of Nigerians frown at while neglecting the ones Nigerians yearn for.

The organisation’s position was contained in a statement issued by its National Publicity Secretary, Jare Ajayi, on Thursday.

He was reacting to the latest statement by the Minister of Water Resources, Suleiman Adamu, that the bill would ensure professional and efficient management of all surface and groundwater for the use of all Nigerians.

The minister had vowed that his ministry would continue to pursue the passage of the bill into law because it is the government’s responsibility.

Afenifere spokesperson said, “It is unbecoming of a public officer to describe Nigerians as hysterical simply because they express their displeasure to a government policy.
“Secondly, given the fact that the attempts to pass this bill have been consistently rejected since its first mention in 2020 during the 8th National Assembly, it ought to dawn on the Federal Government that Nigerians are not ready to accept the bill in its present form.

“Rather than acting as though it can force its plan down the throat of the people, what the government ought to do is to listen to the people and adjust in accordance with the aspirations and feelings of the people.

“But what have we been experiencing in the hands of government officials, especially those serving under President Muhammadu Buhari? Disdain, lack of respect for the people, actions depicting the government as one of conquest rather than an elected one.”

On the reasons adduced for insisting on the bill, Afenifere spokesperson stated the minister was only trying to disguise the real intention behind the insistence. 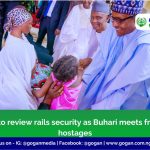 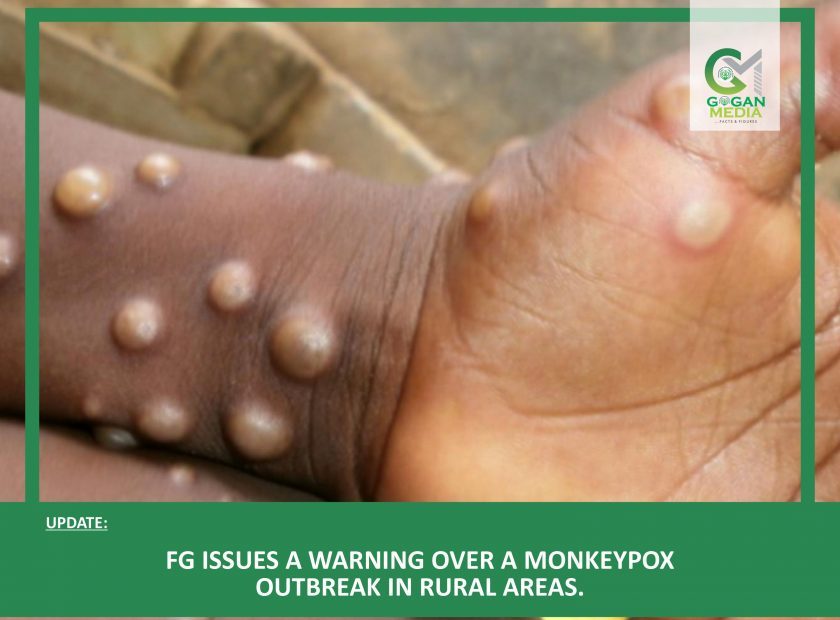 FG issues a warning over a monkeypox outbreak in rural areas.