The HiddenAds malware, which has entered Google Play Store, has been identified by the Nigerian Communications Commission’s Computer Security Incident Response Team (NCC-CSIRT). This malware can degrade device performance and compromise users’ privacy.
The malware was first discovered by the McAfee Mobile Research Team, and according to NCC-advice CSIRT’s on August 8, 2022, its probability and destructive potential are both high.
Several device cleansers or optimization apps that were infected with malware were found in the Google Play Store.
When a compromised app is installed, users’ devices will perform noticeably worse, clicking on the adverts may sneakily download or install further malware, users may unintentionally subscribe to services and be billed on a monthly basis, and their privacy will be in danger.
According to the summary provided by NCC-CSIRT “Upon installation, it can run malicious services without the user opening the app. It also spams the user with irrelevant advertisements. The apps have received downloads ranging from 100,000 to over a million”.
“Some of the apps HiddenAds masquerades as: Junk Cleaner, EasyCleaner, Power Doctor, Carpet Clean, Super Clean, Meteor Clean, Strong Clean, Windy Clean, Fingertip Cleaner, Keep Clean, Full Clean – Clean Cache, Quick Cleaner, and Cool Clean.
“When a user installs any of the aforementioned apps, whether the user has opened the app or not, a malicious service is immediately installed on the device. The app will then attempt to blend into the app tray by changing its icon to the Google Play icon that every Android user is familiar with. Its name will also change to ‘Google Play’ or ‘Setting’. The device will then be bombarded with ads in a variety of deceptive ways, severely impairing the user experience,” the advisory stated.
Users were warned by NCC-CSIRT to stay away from installing dubious apps or programs they are skeptical of, and those who had already installed any of the harmful apps should remove them right away.
The malicious apps can be identified in cases where their names and icons have changed by the fact that they are removable, as opposed to the official Google Play apps, which are not.
The advise suggested setting up anti-virus/anti-malware software that has a track record of finding and getting rid of infections.
The NCC established the Computer Security Incident Response Team (CSIRT) as the telecom industry’s cyber security incident center to focus on problems in the telecom sector and as they may affect consumers of telecom services as well as the general public. 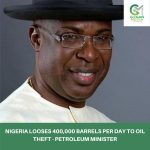 NIGERIA LOOSES 400,000 BARRELS PER DAY TO OIL THEFT - PETROLEUM MINISTERAugust 9, 2022
Ngige discusses the rationale behind the choice of voluntary conciliation in the ASUU strike talks.August 9, 2022 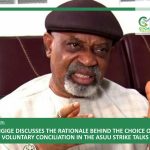 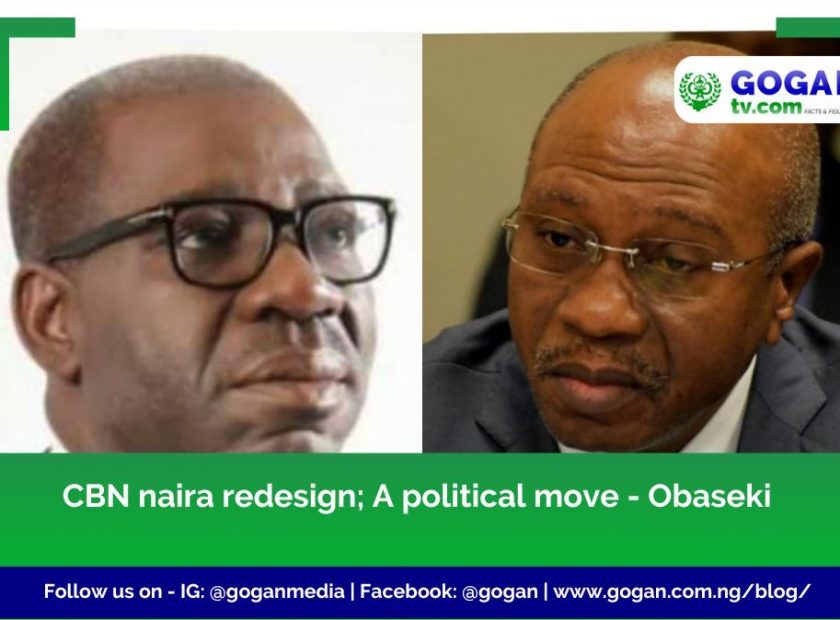 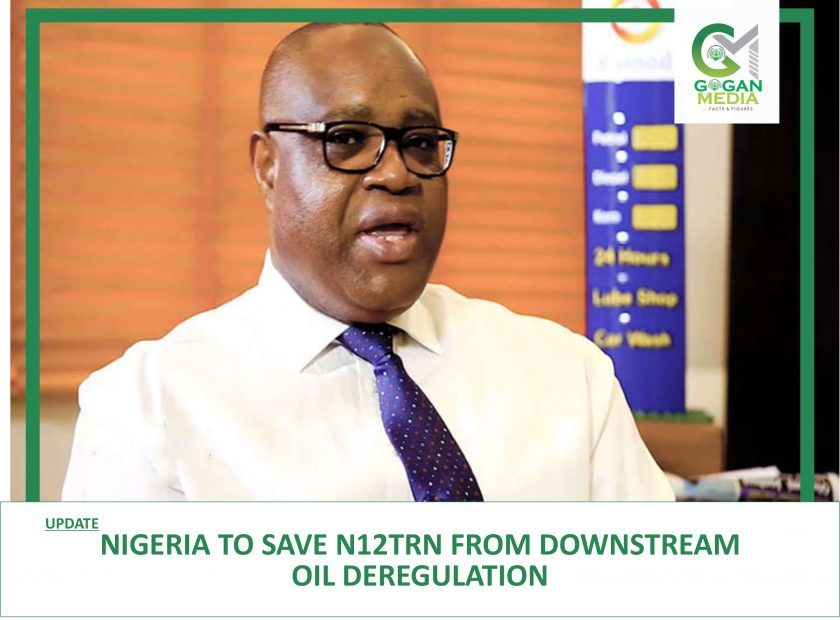 Nigeria To Save N12trn From Downstream Oil Deregulation