No fewer than 30 kidnapped people have been freed by members of the 177 Guards Battalion working in tandem with members of Operation Whirl Stroke and the Civilian Joint Task Force in Nassarawa State.

After gun battles between troops and militants in Nassa, FCT, and Kogi state, the victims were rescued.

said two terrorists were killed in the gun battles while several others fled with gunshot injuries.

The statement partly read, “As part of its responsibility to ensure adequate security within its areas of responsibilities and to stamp out incessant kidnapping, in order to to protect lives and properties of law-abiding citizens in the Federal Capital Territory and neighbouring states, troops of 177 Guards Battalion in conjunction with troops of Operation Whirl  Stroke and the Civilian Joint Task Force in Nassarawa State recently conducted an offensive  operations based on credible actionable intelligence on bandits/kidnappers’ enclaves in the general area of Idu, Chikara, along the boundaries of Toto Local Government Area of Nasarawa State, Abaji area in FCT and Koton Karfe in Kogi State.

“During the joint operations, the gallant troops with superior firepower subdued the bandits and neutralised two  of them while several others escaped with gunshot wounds.

“The troops also rescued 30 civilians who had been held captive by the bandits. Unfortunately, a member of the Civilian Joint Task Force sustained a minor injury and is currently stable and receiving proper medical care at the hospital.

“The troops also recovered 1x Rapid Propelled Grenade tube from the criminals and several military uniforms.  The rescued civilians have since been profiled by the Nigeria Police Division in Toto LGA while the state government has facilitated their safe reunion with their communities and families.” 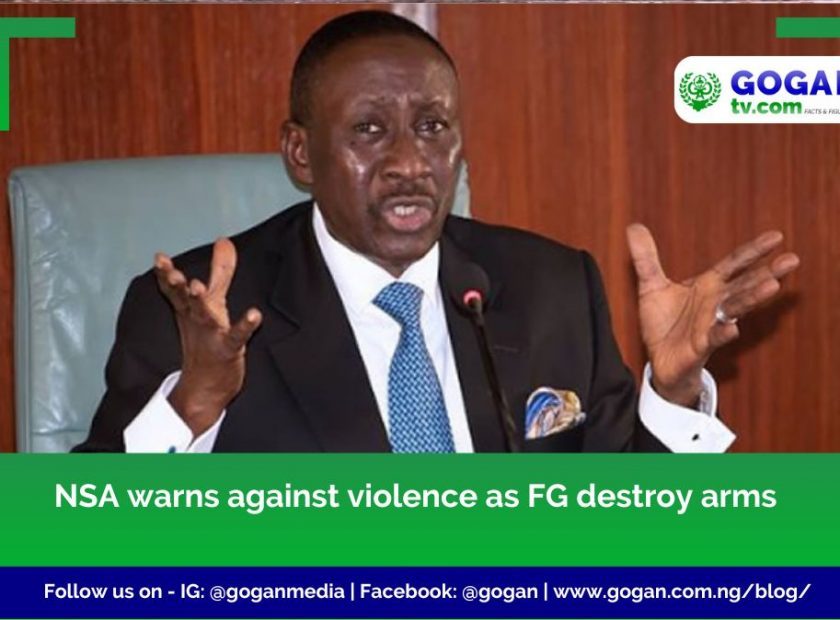