The Unity Advocacy Group (UAG) a Non-governmental Organisation (NGO), has praised the Armed Forces of Nigeria for their sacrifices to keep the country united for the past 62 years.
The Group gave the commendation in thier Independence Anniversary message issued by the Convener, Mr Ifeanyi Aigbedion, on Saturday in Abuja.
Aigbedion said the sacrifices made by officers and men of the armed forces had been a major factor that had bound the nation together.
He said the current security challenges in the country had further showed the level of sacrifice that the military had continued to make to strengthen Nigeria’s national unity.
According to him, the promise by the Chief of Defence Staff, Gen. Lucky Irabor that Nigerians would soon rejoice over the security disposition is coming to pass with massive successes in the various theatres of operations.
“President Muhammadu Buhari even confirmed the successes of ongoing military operations during recently.
“We are proud of what our military are doing across the country. Bandits, terrorists and economic saboteurs have received the message that Nigeria is not safe for them.
“That is why you see them surrendering in drove.
“Most importantly, we at UAG are glad that the CDS has personally taken interest in the anti-bunkering operations in the Niger Delta region and other oil producing areas.
“As we mark 62 years of nationhood, we have no option but to come together and fight the enemies of the country,” he said.

The convener urged all Nigerians to keep hope alive, adding that those who didn’t want Nigerians to live in peace must reap the reward for the evil seed they sow.

“We at UAG wish the CDS and entire Armed Forces of Nigeria a happy Independence celebration,” he added. (NAN) 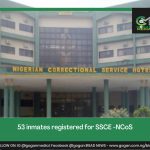 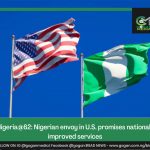 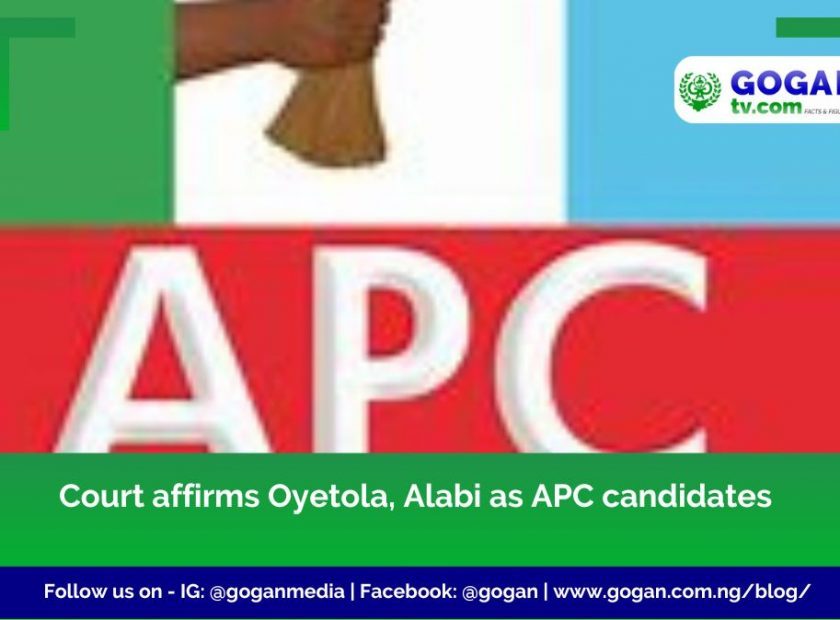