Only nine of the 20 new gasoline aircraft that the federal government bought for Nigeria Air’s fleet have been delivered in time for the airline’s launch in December.

At a meeting with House Speaker Femi Gbajabiamila on Friday, Hadi Sirika, the minister of aviation, revealed this and assured him that Nigerian Air would launch as previously authorized.

Gbajabiamila raised concern over the project at the meeting held at the National Assembly Complex, stating that a few things needed to be clarified.

“The issue of the national carrier is very important. It is something we are all paying attention to. We just want to make sure we get it right. There have been some misgivings. Some issues have been raised. But there are issues that need clarification,” he said.

Sirika, however, claimed that at the just finished ministers’ retreat, President Muhammadu Buhari (ret.) given a directive to guarantee the objective was accomplished.

“When I came in as a minister, we didn’t arrogate to ourselves knowledge and wisdom. We believe in the stakeholders on whose behalf we are servicing. Having been made minister, I came out with a road map which in my little wisdom will help transform civil aviation in Nigeria.

“I ran it through the system within the ministry and we commissioned some consultants to conduct a market survey and see where we are as an industry at that time. We set out to concession our airports not to privatise but to concession the airports.

“We also set out to put a proper airline the size, capacity, dynamics and the population and the markets and the complexity of the nation, Nigeria and also set out a leasing company and develop the cargo terminals and so on.

“When I came to the House of Representatives, I found out that the act that was signed by Jaja Nwachukwu in 1963 was the act that we were using charging pounds and shillings in 2003. We hurriedly, as we were departing in 2007, got the civil aviation passed in 2006 with some imperfections.

“There were some important ones. roadmaps and to God be the glory that today we have done what we thought is good as an act. So, all these roadmap items are private-sector-led and driven. It’s intended to do the framework and the foundation and steer it in such a way that it will be beneficial to the people and make it a private sector initiative to which the government has some interests, understanding the civil aviation in value addition, improving the GDP and jobs.

“The national carrier is in the works and we have advanced significantly just yesterday, Mr President in concluding the retreat has directed that this airline must work between now and December. And it will work by God’s grace.

“We have ordered 20 brand new training aircraft that use petrol. So far nine have been delivered. All these in the national carrier efforts,” he stated.

Sirika emphasized that by providing every Nigerian with the chance to join the airline, particularly those who work in the aviation industry, the Federal Government is ensuring the viability of the initiative.

“We have so far from all the submissions identified the partners, and the investors and we are currently negotiating and processing the AOC. We are twerking the business case in such a way it will give us an advantage and set in in the most efficient manner. So, I want to commit here by the grace of God, between now and the end of the year, the airline will work.” 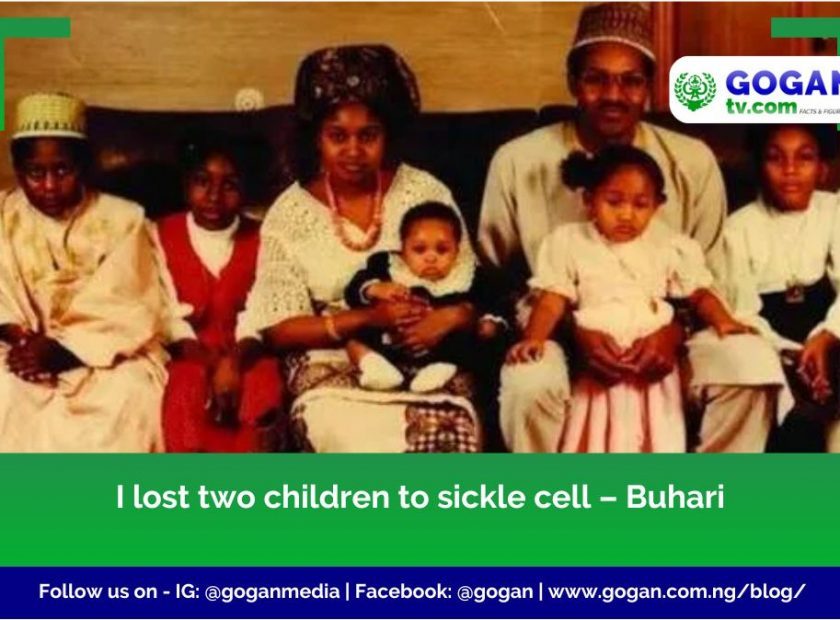