Two ladies and two men wanted in relation with over 16,000 kilograms (16 tons) of illicit drugs blocked in Lagos, Abuja and Netherlands top the list of arrests by operatives of the National Drug law Enforcement Agency (NDLEA) in parts of the country within the past week.

In Lagos, anti-narcotics officers who have been on the trail of 48-year-old Aro Aderinde for weeks arrested him on Sunday 16th October over his involvement in the export of 3,149kgs cannabis sativa concealed in coconut fibres via container number MSKU 1820587.

Similarly, two women: Hauwawu Bashiru and Basirat Adebisi Yahaya linked to the attempt to export 90 kilograms of methamphetamine through Pastor Anietie Okon Effiong of Promise of Zion Church, Oron, Akwa Ibom state, were equally arrested in Lagos and moved to Uyo to face charges along with the clergyman.

According to a communique by NDLEA spokesman, Mr Femi Babafemi, Pastor Effiong was earlier arrested on Saturday 6th August.

Another drug lord, Abdulkadir Mohammed, 47, wanted over the seizure of 5,640kgs cannabis at a warehouse in Chukuku area of Kuje, Abuja, was nabbed on Sunday 16th October, following the arrest of his wife, Saadatu Abdullahi, 35, who was found at the store when it was raided.

In Edo, at least 10 suspects were arrested in connection with the seizure of 4,870.2kgs cannabis in parts of the state. On Wednesday 19th October, operatives stormed Ohusu forest boundary, Ovia south west local government area where they recovered a total of 3,159.7kgs and arrested three suspects: Effiong Udo; Daniel Asuquo Ebong and Asuquo Effiong.

Likewise, on Saturday 22nd October, operatives intercepted a Toyota Sienna space bus conveying 49 bags of C/S weighing 638.5kgs along Uwenusi road in Uhunmonde LGA, while 36kgs of the same substance stored in the bush along Uromi/Ubiaja road were equally recovered. In another operation, three suspects: John Paul, Liberty Rolland, and Aboki Stephen were arrested at Okpe in Akoko Edo with 55kgs of cannabis.

About 127kgs of C/S were seized and a suspect, Pius Okon John arrested while 854kgs of the same substance were recovered when operatives raided Okpe forest where some cannabis farms were destroyed. Three suspects: David Obada, Blessing Okechukwu and Odoh Sunday caught with the 854kgs C/S were arrested.

Similarly, NDLEA operatives in Ondo state stormed the Aponmu forest in Idanre LGA where 52 bags of C/S that weighed 676kgs and the truck being used to load the consignment were recovered on Sunday 16th October, while the trio of Christopher Amuzoga, Chikogu Samuel and Ijeoma Okenna were arrested with 690kgs of cannabis at Ipele forest on Tuesday 18th October.

In Kano, operatives arrested Isah Suleman Mohammed and Sandra Okafor at Dakata area on Friday 21st October after they were caught with 538 blocks of C/S weighing 391.2kgs; 259,000 tablets of tramadol; 100 bottles of Codeine based syrup, and 150,000 tablets of pregabalin.

Also, in Bauchi, a suspect, Ogbonna Ikechukwu, was arrested at Gadar Maiwa, Ningi LGA, with 67, 960 tablets of various types of psychotropic substances while in Akwa Ibom state, operatives raided the Marina market, Eket, where quantities of illicit substances along with One million one hundred and ninety three thousand and sixty naira(N1,193.060) cash and Eight hundred and forty nine thousand (N849,000.00) fake currency were recovered from fleeing suspects.

While commending the officers and men of Lagos, Ondo, Edo, FCT, Bauchi, Akwa Ibom, Kano, Kaduna, and Apapa Port Commands of the anti-narcotics Agency for the arrests and seizures, its Chairman/Chief Executive, Brig. Gen. Mohamed Buba Marwa (Retd), said the arrest of the fleeing drug kingpins is a warning signal to those still in the criminal illicit drug trade that the long arm of the law will soon catch up with them. He charged officers and men across all commands to intensify the heat on the drug cartels until they are dismantled. 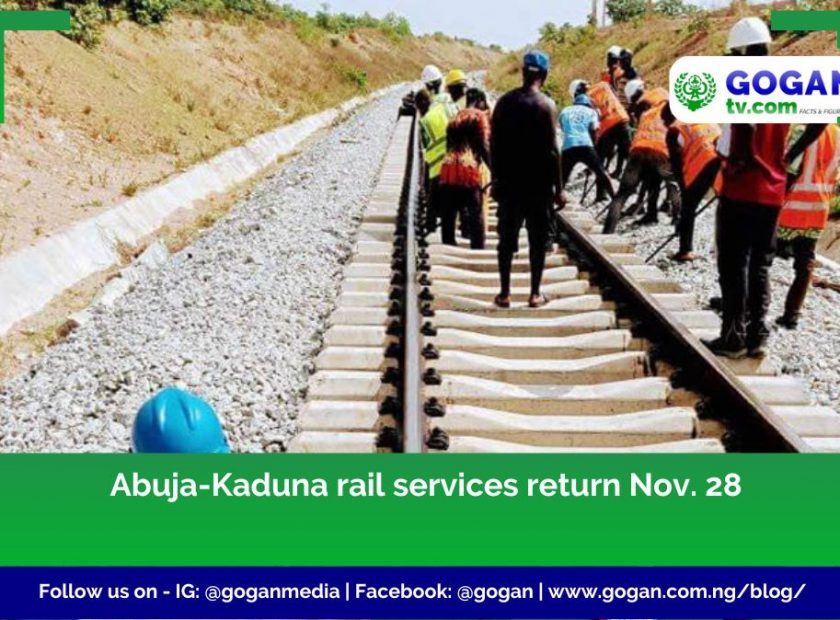