The President, Major General Muhammadu Buhari (retd.), will on Tuesday (today) in Abuja, confer national honours on at least 447 persons.

Those on the honours list include Nigerians and those tagged “Friends of Nigeria.”

According to the Ministry of Special Duties and Inter-Governmental Affairs, the honourees also include living and deceased Nigerians and “Foreigners” who will be conferred with awards ranging from Grand Commander of the Order of the Niger to Federal Republic Medals.

Some of the 13 persons who will be honoured posthumously include former Chief of Staff to the President, Abba Kyari (CFR); former Chief of Army Staff, Lt. Gen. Ibrahim Attahiru; and Aircraft Man Matthew Oyedepo.
Attahiru and Oyedepo died in a plane crash in May 2021.

The PUNCH reports that the Minister of Special Duties, George Akume, last week Tuesday said the authentic list of national honourees would be released “soon.”

Akume said this shortly after meeting with the President at the State House, nullifying an earlier list in circulation which fueled mixed reactions from Nigerians.

Asked about the 437 names circulating earlier, he said, “We did not release any list.”

In late September, a list purportedly released by the Ministry of Special Duties had 437 names slated for the honours.

However, another published by the Ministry on Sunday showed 447 persons to be honoured at the International Conference Centre, Abuja, on Tuesday. 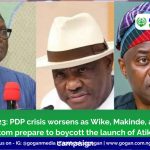 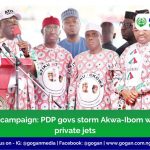 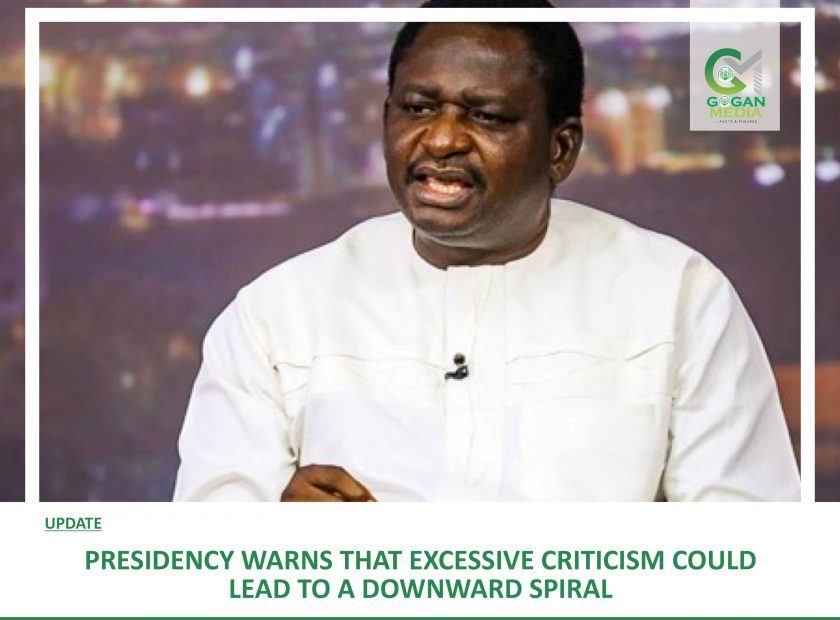 Presidency warns that excessive criticism could lead to a downward spiral