The current revision of the 1999 Constitution, according to the National Assembly, is doomed to failure because the state Houses of Assembly haven’t voted on the modification measures that have been passed and sent to them for approval.

Separately, Speaker of the House of Representatives Femi Gbajabiamila and President of the Senate Ahmad Lawan pleaded with Kaduna State Governor Nasir el-Rufai to persuade their respective state legislatures to take up the measures.

Lawan and Gbajabiamila made the plea in Abuja on Monday at the second edition of the Distinguished Parliamentarians Lecture Series organised by the National Institute for Legislative and Democratic Studies.

The 9th National Assembly had budgeted N4bn for the Constitution review, N1bn for each of the four years of its lifespan.

El-Rufai, in his remarks as chairman on the occasion, urged the National Assembly to enact a series of laws concerning security, education and the economy among others.

The governor listed the seven interventions he wanted from the National Assembly.

He said, “First is state and community policing. I think we are all clear now that the current policing system is broken. It does not work for Nigeria. And Nigeria is the only federation in the world with one centralised police system. I think this National Assembly can enact the state and community policing system that prevents the abuses of the past and takes into account the challenges of the present.

“Secondly, Value Added Tax has become a major source of survival of this country. This year NNPC has not paid a penny to the Federation Account. We have taxes, particularly Value Added Tax. The fact that VAT is not on the Exclusive List, is a major source of concern for the fiscal health of the federation. I think it is something that this National Assembly can do something about in its last six months.”

He also made a case for making 12 years of education free, adding that “This country can never make progress without educating everyone.” 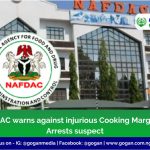 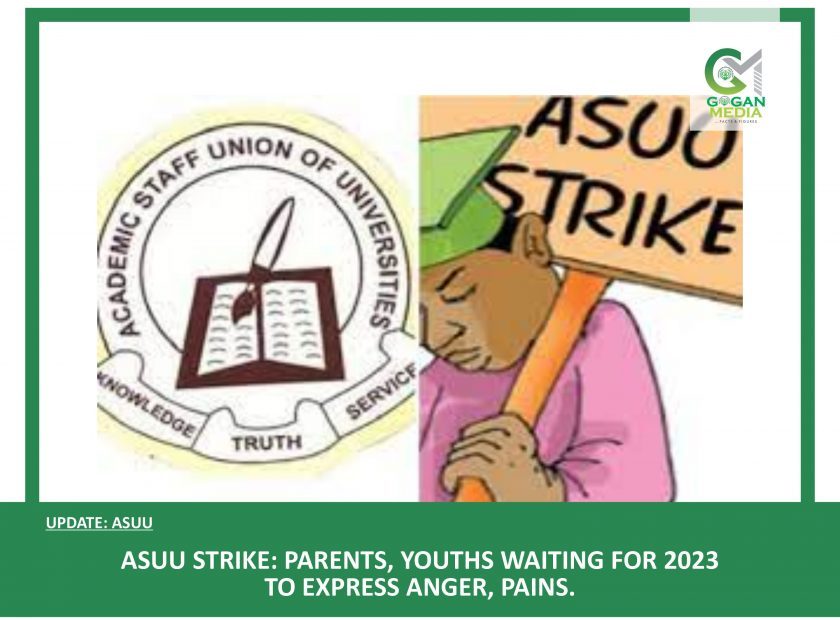