Naira Redesign: I approved it – Buhari

President Muhammadu Buhari on Sunday, voiced his support for the decision of the Central Bank of Nigeria to launch new designs and replace high value Naira notes.

This was as he noted that the nation would gain a lot by the new initiative, especially its impact on illicit monies.

According to a statement signed by his Senior Special Assistant on Media and Publicity, Garba Shehu, Buhari spoke in a Hausa radio interview with the famous journalists Halilu Getso and Kamaluddeen Shawai to be aired Wednesday Morning on Tambari TV on Nilesat.

The statement is titled ‘CBN has my backing in replacing Naira notes, says President Buhari.’

“Buhari said reasons given to him by the CBN convinced him that the economy stood to benefit from reduction in inflation, currency counterfeiting and the excess cash in circulation.

“He said he did not consider the period of three months for the change to the new notes as being short,” the statement read.

The President added that” People with illicit money buried under the soil will have a challenge with this but workers, businesses with legitimate incomes will face no difficulties at all.”

According to the CBN, the existing notes would cease to be regarded as legal tender by January 31, 2023.

Explaining the development, CBN Governor, Dr. Godwin Emefiele, lamented that 85 per cent of the currency in circulation is being hoarded by Nigerians.

He urged Nigerians to deposit their Naira notes, adding that the deposit fee would be waived for transactions below N150,000.

Emefiele added that the redesigning of Naira notes would help to curb counterfeit notes, as well as hamper ramson payment to terrorists and kidnappers.

In the interview, Buhari also addressed issues of food security and national security, among others. 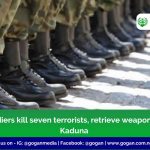 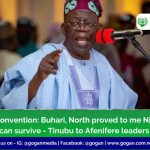 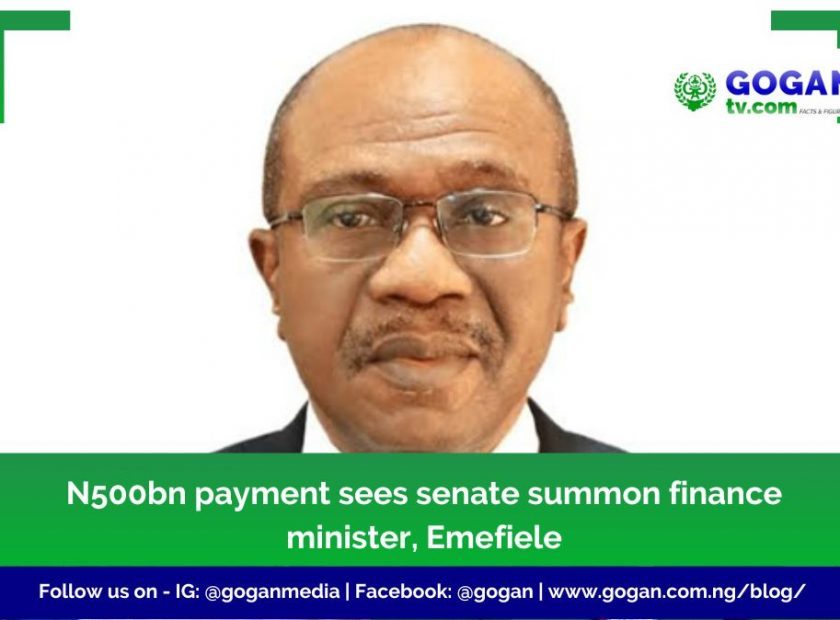