Members of the Medical and Health Workers Union of Nigeria, National Agency for Food and Drug Administration and Control branch, on Monday, suspended its indefinite strike.

The union’s Secretary, Mr. Ayodeji Adetoboye, disclosed this in an interview with The PUNCH.

Adetoboye said, “An agreement has been signed, and it is expected that much should be done before year-end or the strike will be resumed.”

The PUNCH reports that the health workers embarked on strike on 21 June, 2022 to protest, amongst other things, poor welfare packages and unpaid promotion arrears. 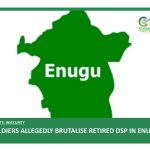 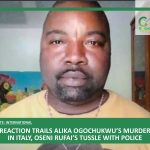 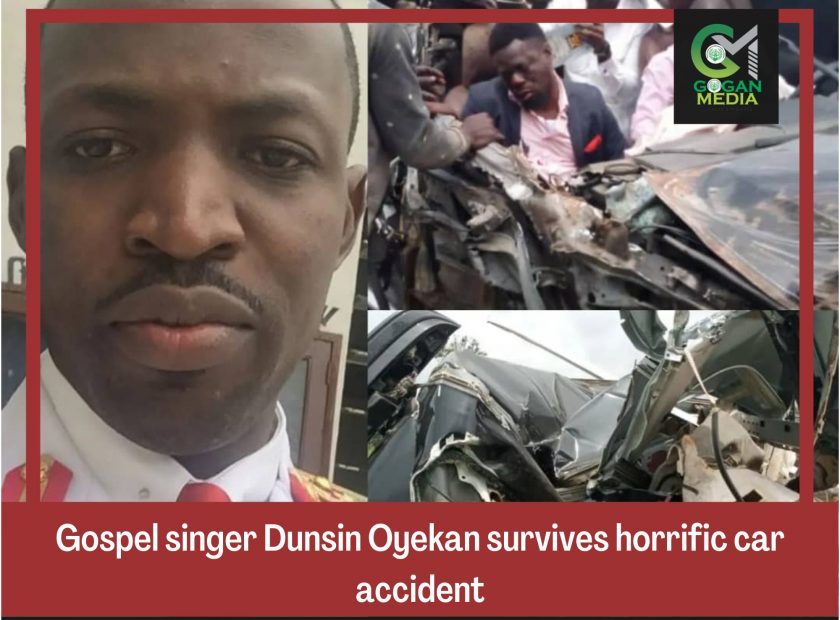 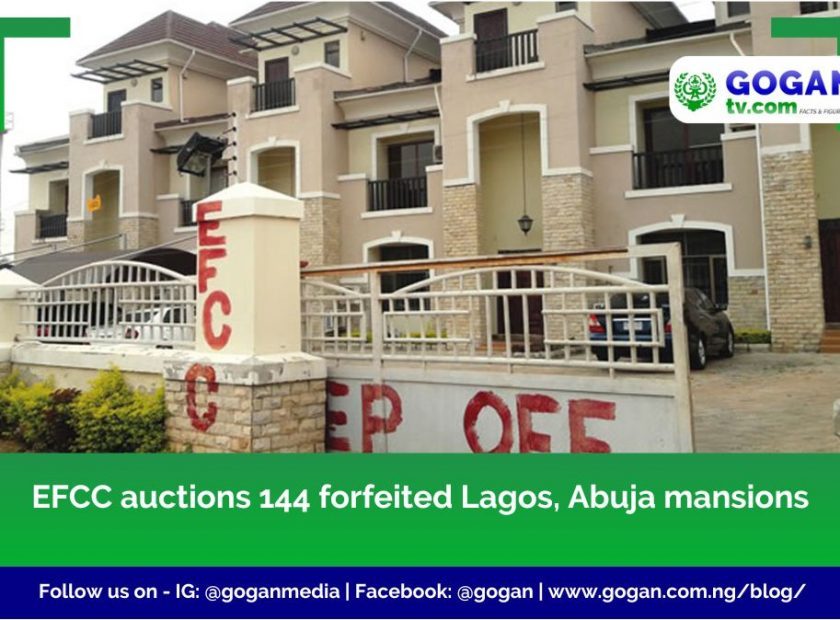