As Nigeria’s debt profile reaches $102 billion in 2023, the Federal Government says that N3.36 trillion has been set aside for petrol subsidies.

The 2023 budget proposal includes a 10.78 trillion naira budget deficit, according to Finance Minister Zainab Ahmed, who announced this on Wednesday in Abuja.

She stated that this will be paid for by local and international borrowings as well as earnings from privatization.

She adds that the present public debt is at 23% of the nation’s gross domestic product and that of Nigeria’s $102 billion in debt, 35% is foreign and 65% is local.

The minister added that inflation of 17.16% was also taken into account in the 2023 budget.

She says that the draft 2023 budget was created against the backdrop of global issues including the COVID-19 epidemic and the Russia-Ukraine war. She also says that revenue creation has been a significant obstacle to the nation’s development. 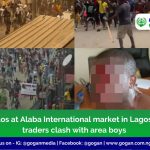 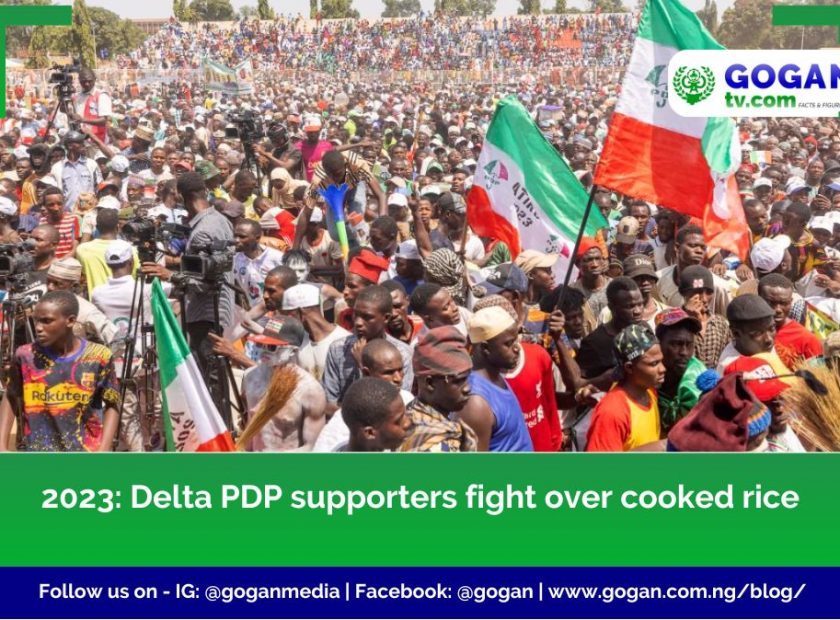