The Economic and Financial Crimes Commission, on Wednesday, re-arraigned suspended Accountant-General of the Federation, Ahmed Idris, and three others before a Federal Capital Territory High Court in Maitama over an alleged N109.5bn fraud.

They were first arraigned on July 22 before a vacation judge, Justice Adeyemi Ajayi, on a 13-count charge bordering on misappropriation ofN109.5bn.

However, upon the resumption of the court, the case was transferred to Justice Yusuf Halilu.

They all pleaded not guilty to the charge preferred against them.

Following their not-guilty plea, counsel for Idris, Chris Uche (SAN), prayed the court to allow the defendants to continue to enjoy the earlier bail granted them by the court on July 28

He submitted that they have been complying with their bail conditions.

Counsel for other defendants aligned themselves with Uche’s application and submission.

The EFCC counsel, Oluwaleke Atolagbe, did not object to the application.

He, however, left the decision to the court to exercise its discretion.

Ruling on the application, Justice Halilu held that bail is a constitutional right of a defendant.

He, however, directed that defendants submit their passports to the court’s registrar.

The judge added that if the documents are with the prosecution, they should pass the same to the registrar.

Justice Halilu adjourned the case until November 23 for hearing.

The EFCC allegations include that between February and December 2021 Idris accepted from Akindele, a gratification of N15. 1bn as a motive for accelerating the payment of 13 per cent derivation to the nine oil-producing states in the federation, through the office of the Accountant General of the Federation.

The anti-graft agency also alleged that N84. 3bn from the Federal Government’s account was converted by the first and second defendants between February and November 2021. 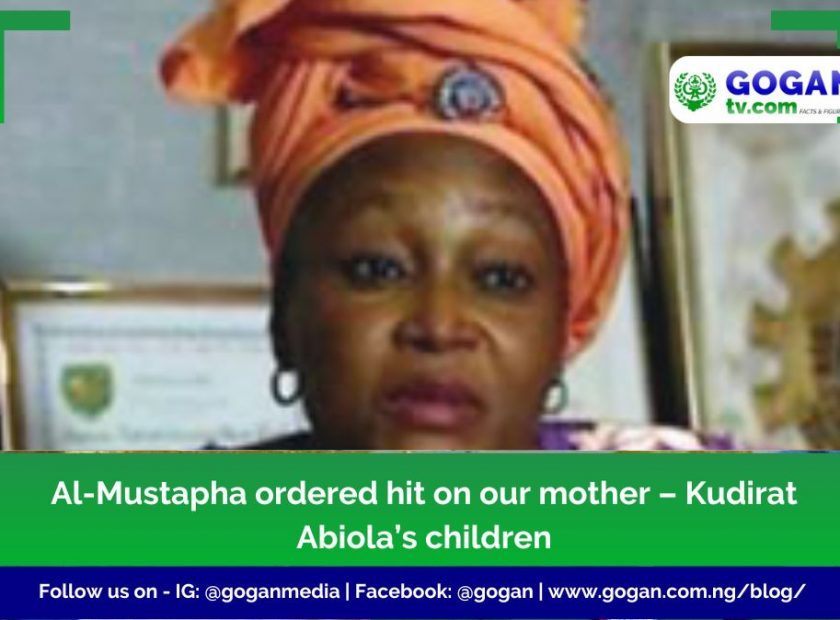 Premier League predictions: Jones Knows is tipping up a high-scoring draw in Liverpool vs Man City