‘My Job Is Done’: Obasanjo Offers His Chair to Peter Obi at An Event

Olusegun Obasanjo, a former president of Nigeria, caused a stir when he was seen giving Peter Obi his chair at a celebration for a national award given to Prof. Benedict Oramah, president of the African Export-Import Bank.

The former president was filmed calling up Obi, who was seated at table 9, and escorting him to table one in a viral video that Channels Television authenticated. The audience clapped in approval of the action.

Obasanjo said, “In the presence of Nigerians,” as he moved forward to remove the former governor of Anambra State from his position.

After leading Obi to table one, he remarked, “My job is done”.

Though Obasanjo has not formally endorsed any presidential candidate for the February 2023 election, observers suggest that Obasanjo has favoured Obi to succeed President Muhammadu Buhari.

In certain polls, Obi has received a higher favorable rating than other top candidates including Bola Tinubu of the All Progressives Congress (APC) and Atiku Abubakar of the Peoples Democratic Party (PDP).

The Labour Party candidate and the previous president met behind closed doors several times prior to the event.

Obasanjo attended Obi’s recent meeting in London with Governor Nyesom Wike and his team as well. 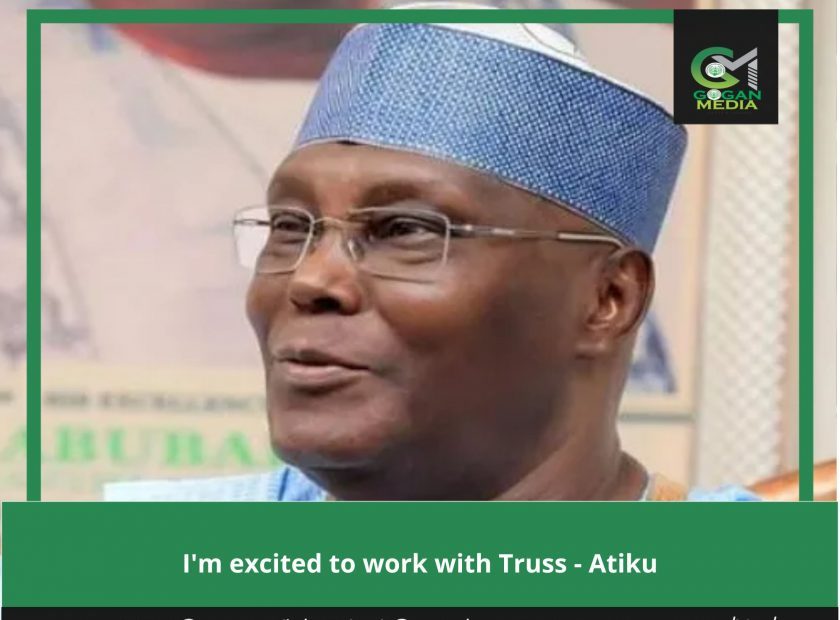