MTN Nigeria started the commercial rollout of 5G this evening in Lagos and promised to launch the country’s rollout in Abuja as soon as possible.
MTN’s Chief Executive Officer, Karl Toriola, made the guarantee yesterday in Lagos after demonstrating the network’s capabilities to the public. He said his business has turned on the network in six geopolitical zones with roughly 223 stations that are accelerating quickly.
For the time being, MTN is focusing on seven Nigerian cities: Lagos, Port Harcourt, Ibadan, Abuja, Maiduguri, Kano, and Owerri.
He pledged that MTN will launch 5G services with the same vigor it used to deliver services on second, third, and fourth generation networks in order to make it widely accessible to most consumers, particularly in large urban centres, in the upcoming weeks and months.
Although the business would make significant investments in Nigeria’s 5G rollout, according to Toriola, 4G remains the company’s main revenue stream. As a result, installations for both networks would take place concurrently.
He lamented the difficulties in obtaining foreign currency to import the essential equipment to expedite the rollout of networks, including 5G, but pointed out that as a Nigerian enterprise, overcoming the difficulties is a price worth paying to put the nation’s economy back on track.
The network will not only let MTN connect, develop, collaborate, and compete in ways never before possible, according to Chief Marketing Officer Adia Sowho, but it will also enable users realize the full potential of the internet revolution and enjoy communication and interactions fantastically.
She said: “Every major technological evolution redefines what is possible – changing the way we live and the way we connect. If 4G helped you to communicate with people, 5G will help you feel them closer. The possibilities of 5G are in such a way we have not even begun to imagine”
The Nigerian Communications Commission’s Executive Vice Chairman, Prof. Umar Danbatta, earlier praised MTN for playing a pioneering role in the deployment of 5G in Nigeria and pledged that the commission would continue to create an environment that is supportive of companies like MTN that accurately interpret government policies intended to spur growth in various sectors.
Danbatta claimed that MTN’s achievement of being the first to implement 5G in Nigeria was made possible by President Muhammadu Buhari’s vision, the work of Minister of Communications and Digital Economy Prof. Isa Pantami, and the NCC’s regulatory prowess.
However, he made a commitment that the commission would keep an eye on MTN’s 5G initiatives to ensure their effectiveness and would issue warnings when necessary.
MTN and another telecom, MAFAB Communications, were given till August 24th to begin service deployment after winning the license to roll out 5G in Nigeria in December 2021. On time, MTN began testing services. Yesterday, it began offering commercial services in Lagos.
According to a 2020 GSMA Intelligence analysis titled “The Mobile Economy,” the 5G spectrum offers a bright future for technology in Nigeria and is expected to contribute $2.2 trillion to the global economy by 2034.
The fifth generation of cellular network technology was created to support more connections and provide higher speeds per user.
It is up to 100 times quicker than 4G due to this additional capacity, resulting in speedier connectivity. It has a higher bandwidth and low latency.
As a result, real-time, high-quality interactions and exchanges are feasible, enabling, for example, the quick download of movies.
It can be used for e-health, connected cars and traffic systems, smart home appliances, cutting-edge mobile cloud gaming, workplace safety, and other applications because of its real-time capability. 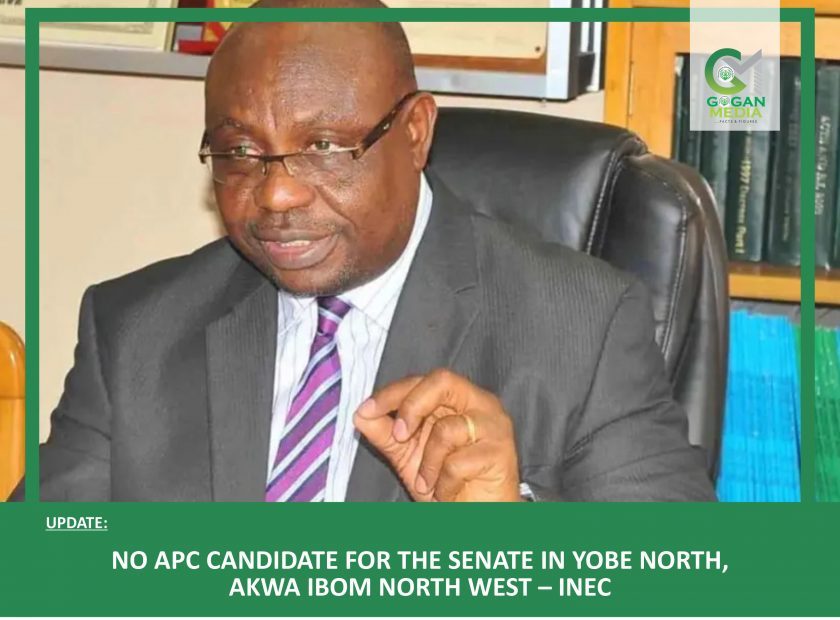