Strings for the Premium Motor Spirit, popularly called petrol, resurfaced in Abuja on Tuesday, causing motorists to lament the incessant PMS scarcity that had characterised the Federal Capital Territory since this year.

At the two filling stations, Conoil and Total, opposite the headquarters of the Nigerian National Petroleum Company Limited, motorists formed long queues as they patiently waited to purchase petrol.

Black marketers of the commodity again showed up on major roads in Abuja, selling their wares to interested motorists. They sold the product for as high as N2,500 to N3,000 for a 10-litre gallon.

“It is now a recurring decimal in Abuja. We can’t stay for a stretch of three to four months without having to contend with fuel queues in Abuja and this is worrisome,” a motorist who was on the queue for petrol in Conoil filling station, Gbenga Timothy, stated.

Another citizen in the FCT, who only identified himself as Umar, said he paid N300/litre to get the product in one of the suburbs of Abuja.

I bought from a filling station this morning in Kubwa at N300/litre. I had to buy from them because I can’t go and queue where it is sold for N175/litre and you’ll end up spending an hour waiting to be served,” he stated.

The spokesperson of NNPC, Garba-Deen Mohammed, had yet to respond to an enquiry on why petrol scarcity resurfaced in the capital city on Tuesday.

NNPC has been the sole importer of petrol into Nigeria for more than four years running. Oil marketers stopped importing the commodity due to their inability to access foreign exchange with ease.

“I think there is a little disruption in supply and this will be addressed fast, because I doubt if there is product scarcity in terms of imports by NNPC,” a marketer, who requested not to be named due to lack of authorisation, stated.

The marketer added, “We saw it this morning and we are monitoring the situation and will provide more information about it shortly. But I don’t think there’s any need to panic or to engage in panic buying.” 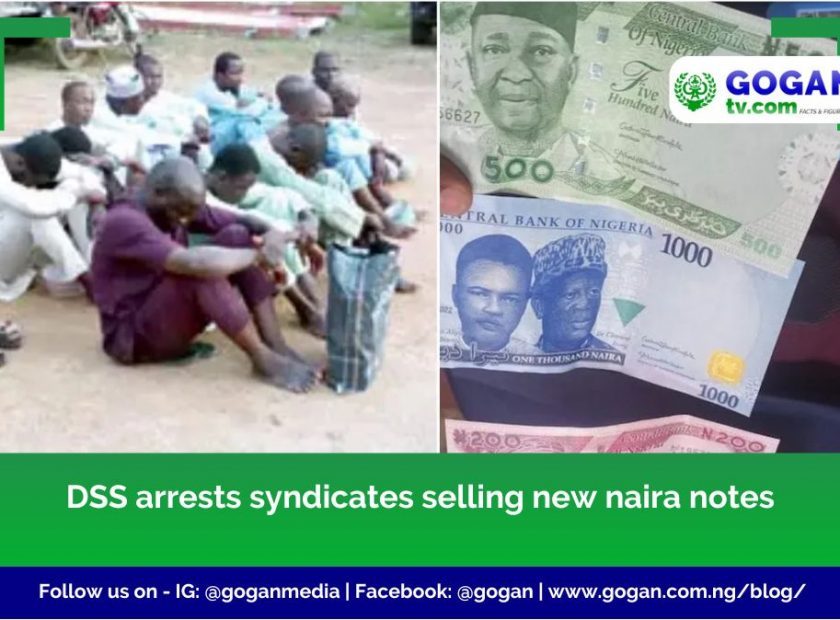 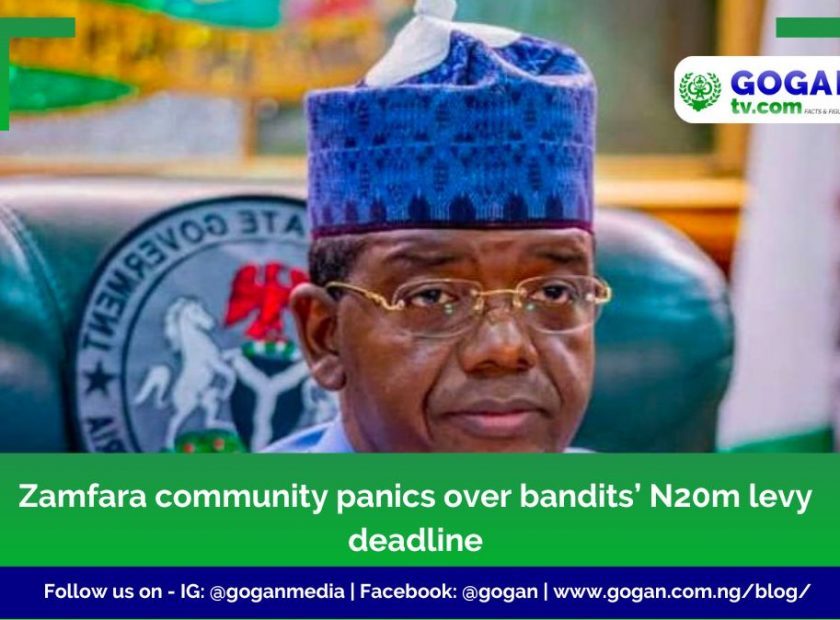