The Minister of Humanitarian Affairs, Disaster Management, and Social Development, Sadiya Farouq, has blamed the Minister of Finance, Zainab Ahmed, for adding N206bn to the humanitarian ministry’s budget.

Farouq, who appeared before the Senate Committee on Special Duties on Monday to defend the 2023 budget, claimed that the ministry requested some projects for the North East Development Commission and the National Social Safety Net Project in the 2022 budget, which were not released, but was surprised to see an inflated amount in the 2023 budget of the ministry.

Things went south at the budget defense when one of the committee members, Senator Elisha Abbo (APC Adamawa North), asked the minister about the inflated N206bn in the budget.

The minister said, “Yes, we made mention of the projects for 2022 that were not released, and part of it was for the NEDC.

“The money was not released, and now that we have seen it recurring by almost 10-fold, we are also going to seek clarification from the Ministry of Finance to know why the increase occurred despite the fact that the previous year, the money requested wasn’t released for the projects.” So, we will get the details and then send them to you.

Abbo, who expressed shock at the minister’s revelation, stated, “This is serious.” “We cannot continue to borrow money and plunge this country into debt for our children to come and pay without investing in what they will see.”

The Chairman of the Committee, Senator Yusuf Yusuf, moved a motion to summon the finance minister to explain the N206bn inserted in the budget.

This is not the first ministry to accuse the finance minister of inserting money into the budget.

The defense minister also told the Senate on Thursday that Ahmed inserted a total of 11 billion into the 2023 budget; the health minister also accused her of budget padding. 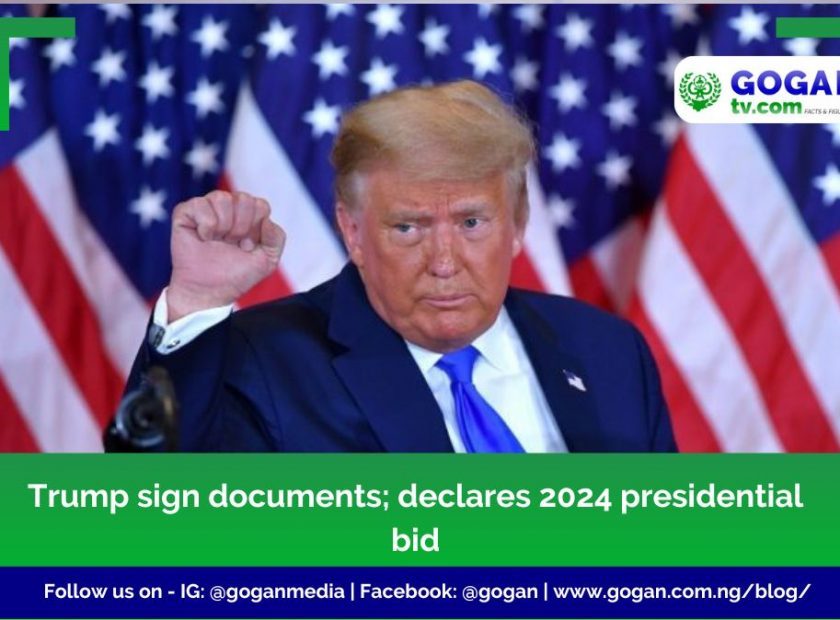 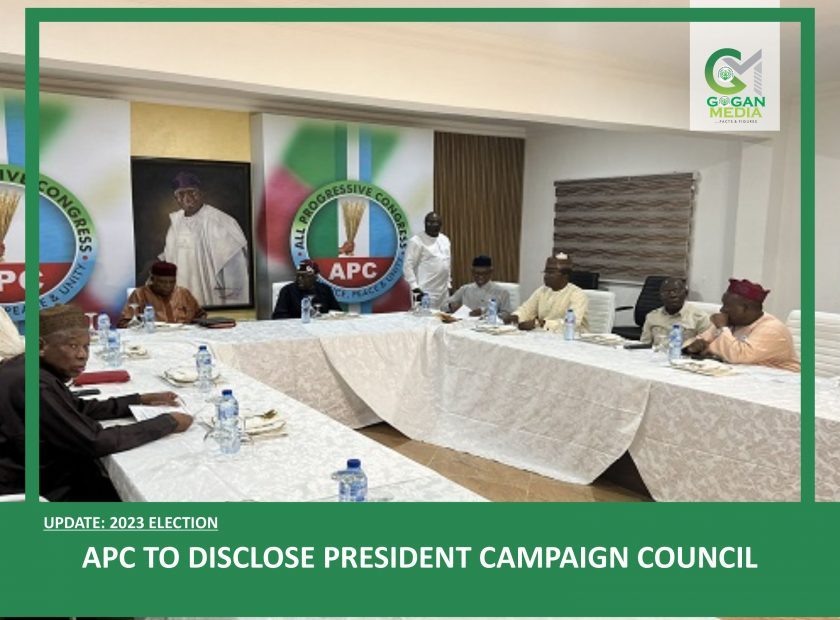