Following a measles outbreak in the Kugbo Clan of Abua/Odual Local Government Area of Rivers State, it is anticipated that 50 children may die.
The sickness, which was initially identified in the Amurouttoru-Kugbo Community, has reportedly spread to the Akani-Kugbo and Emago-Kugbo Communities, killing numerous children in each of the three communities.
Levi Marcus, the chairman of the Emago Kugbo Community’s Community Development Committee, verified the occurrence to news reporters in Port Harcourt.
Marcus remarked, “We have a situation that is ravaging Okugbo Clan. That is to say, Emakgbo, Akani, and Akpotu. And the situation we are talking about is measles.
“In Akani-Okugbo, from what we witnessed and confirmed, 20 children have died. Then again, if you go to Amuruotoru, we also have the same situation. We have up to 15 recorded cases.
“We have tried our best to reach the government, but they (government) have not responded.”
Edoghotu Edwin, the youth leader of the Emago-Kugbo village, also spoke and pleaded with the state government to assist the communities. He claimed to have visited other communities to find out how things were going.
“The situation now is bad. Measles has taken over the community, and the children are suffering. Over 15 children have died in Emago.
“The situation has extended to Akani and Amuruotor. And we are calling on the government to come to our aid because there are no health workers to handle the situation,” Edwin said.
Meanwhile, a medical expert named Dr. Eli Sokarimie stated that Rivers State had the lowest prevalence of measles in the nation according to a recent survey.
The absence of surveillance, the inability to immunize infants, and a lack of sensitization, according to Sokarimie, executive director of the Mother Baby and Adolescent Global Health Foundation, may be to blame for the measles outbreak in the region.
“Rivers State had the lowest prevalence of measles infection of eleven per hundred thousand cases.
“However, reports have shown that in Nigeria, there has been a steady and persistent rise in the prevalence of measles among children under age five.
“At present, there has been an outcry of measles infection in parts of the state, Abua/Odual local government area in particular. 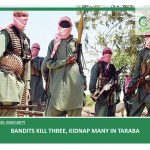 Bandits Kill Three, Kidnap Many In TarabaAugust 8, 2022
Government should give manufacturing priority when allocating foreign currency, according to NECAAugust 8, 2022 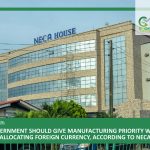 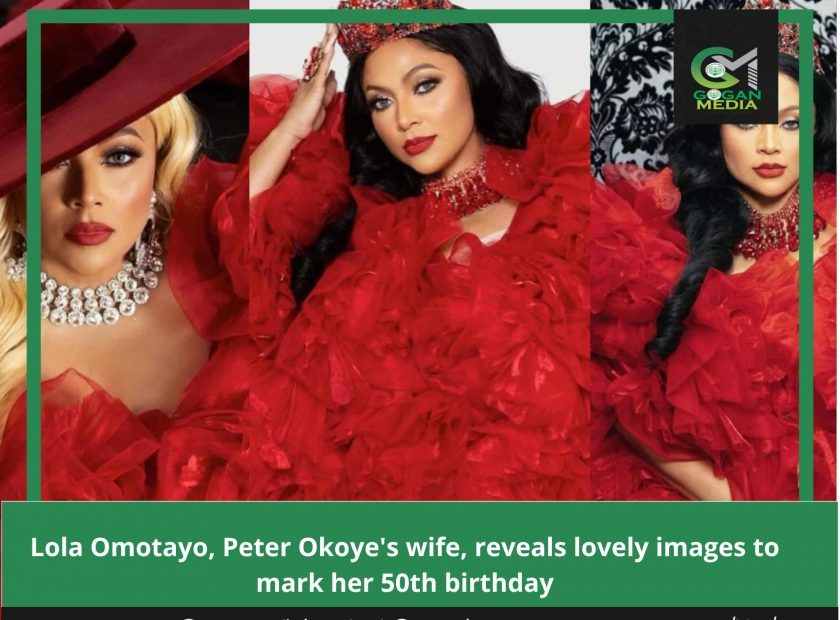 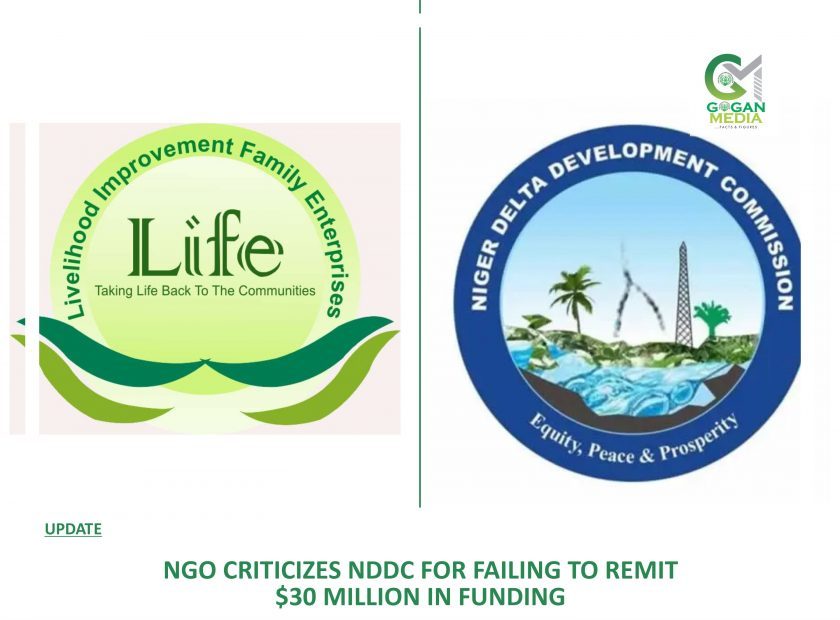 NGO criticizes NDDC for failing to remit $30 million in funding