The National Drug Law Enforcement Agency has said between January and September 2022, it arrested a total of 19,341 suspects involved in illicit substances, of which 28 are drug barons.

The NDLEA also intercepted and seized drugs weighing 5,451,000 kilogrammes, while the narcotics and cash recovered are worth over N420bn within the period.

Chairman/Chief Executive Officer of the NDLEA, Brigadier General Buba Marwa (retd.), made this known to the House of Representatives Committee on Drugs and Narcotics in Abuja on Thursday while defending the agency’s proposed budget in the 2023 Appropriations Bill.

Marwa also noted that the NDLEA had recorded 3,111 convictions within the nine months, with over 3,232 cases still in court, while the agency had counseled and rehabilitated 12,326 addicts.

The retired general put the total size of cannabis farms so far destroyed at 714 hectares.

The NDLEA boss said, “With a drug prevalence of 14.4 per cent, nearly thrice the global average, 14.3 Nigerians are abusing drugs. This is equal to the population of Lesotho, Swaziland, Botswana, Gambia and Liberia combined.  We in the NDLEA wish to assure this esteemed committee that we are resolute and will remain upstanding in rising to the challenge of our mandate, which is to eliminate the cultivation, processing, manufacturing, sale, trafficking and use of illicit drugs and psychotropic substances.”

Marwa, however, lamented that drug barons and their sympathisers were going after officers of the agency, with some of them killed and injured. He, therefore, urged the committee to allocate more funds to the barracks project proposed by the agency.

He partly said, “We urge this committee to kindly look into other challenging areas of our administration and operations, like training, publicity, rents, uniforms, vehicles, welfare and consider increasing the allocation.

“Like I said earlier, the President had graciously approved the construction of barracks for the agency in 2022. The barrack project is ongoing and the sum of N13bn has been captured in the 2023 budget proposal. Last year, it was N24bn. Actually, N24bn cannot build a barrack – a complete barrack – but we had to figure out certain key priorities in selected areas, bearing in mind the need to go around all the geopolitical zones.

“This year, we have been able to look at four zones. We have touched Lagos, but more needs to be done. We pray that with more money for the barracks – because N13bn will probably build half a barrack; if we are able to achieve another N10bn or more on these barracks, then we would be able to add three more of the geopolitical zones for us to complete six.”

He stated, “The barracks issue is very critical to us because as we all know, the NDLEA is very aggressive now against drug traffickers and the drug barons; and when you arrest and prosecute them and send them to jail, they are not happy. So, they come after our personnel, and with our personnel living in the town and cities and among them, we have been recording casualties and assassinations against them. That is why the barrack is very critical and we would appreciate that this N13bn is enhanced with another N10bn to bring it at par to the 2022 budget.”

He decried that the 2022 budget of the NDLEA was slashed, urging lawmakers to rather increase it this year. 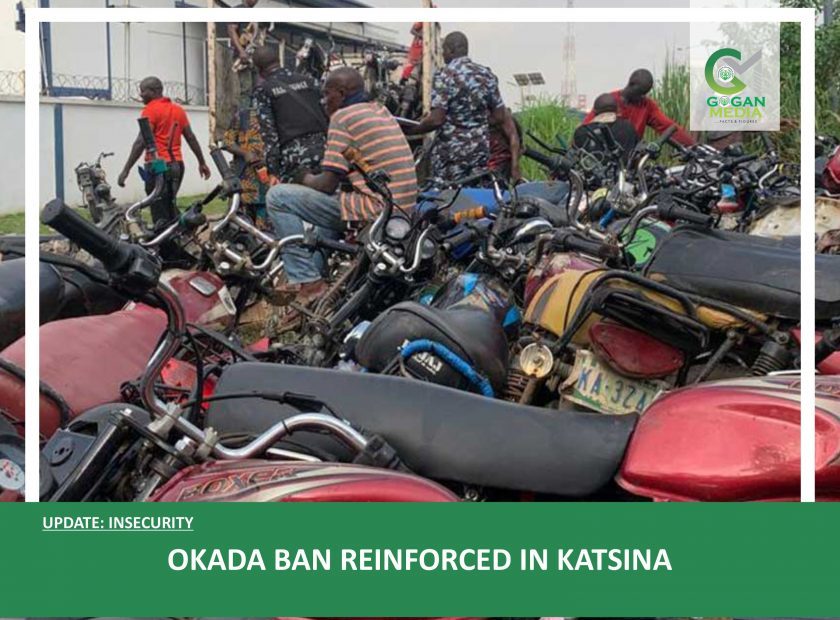 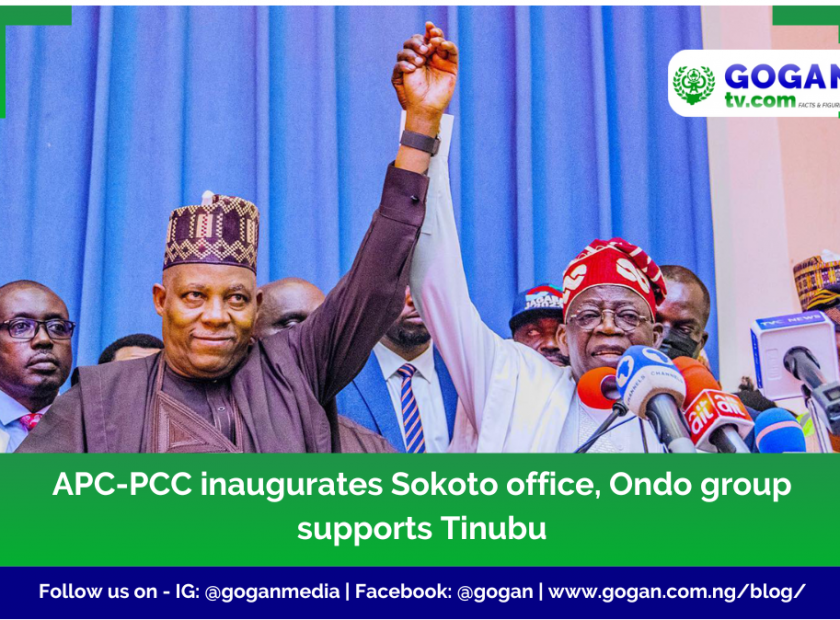