MAN President Advice FG, on how to Tackle Flooding

The national president of the Manufacturers of Nigeria (MAN) on Saturday, October 22, called on the Federal Government to associate with private sectors to dredge rivers Benue and Niger.

A statement released by the association stated that Francis Meshioye said it is important for the Nigerian government to explore public private partnership (PPP) windows in finding permanent solutions to the perennial flood disaster facing the country.

Meshioye no explained that when he visited Harbor-Bridge Head Industrial Layout, Onitsha, Anambra State to assess the level of damage done to factories in the layout by the flood disaster, he discovers that the former which is on the bank of River Niger plays host to numerous top level manufacturing companies in the Southeast region.

“In the interim, however, we as an association will look at the immediate causes of the flood, look at the impacts on infrastructure and equipment and suggest a solution to state and Federal governments on what must be done to alleviate the sufferings of local manufacturers here who have mourned heavy losses” he said. 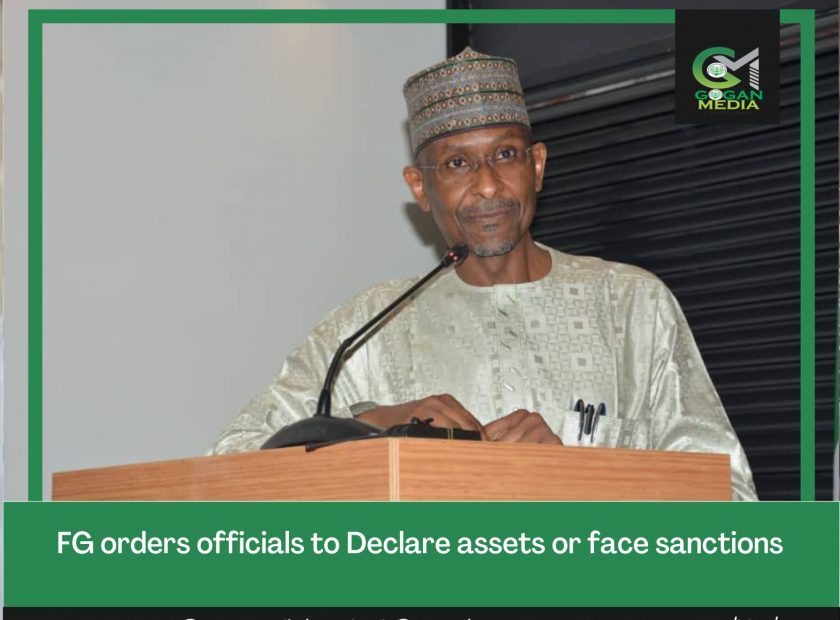 2023: Plots to Disrupt Our Programmes Won’t Deter Us – PDP