Activities of the Julius Berger Plc and Dangote Cement Depot in Akwa Ibom State, were grounded for several hours Wednesday as the Itu local government Revenue Consultants blocked the companies’s main gates to enforce payment of tenement rates and other levies over a period of two years.
The revenue officials who stormed the Julius Berger main gate at about 12:30 pm, drove their Hilux Van and parked across the main gate, restricting all vehiclular movements into the premises for more than three hours.
They proceeded to Dangote depot, a few metres away, where they also carried out similar action but for just 30 minutes.
Our correspondent reported that while Julius Berger was yet to pay their tenements and levies amounting to over N81m, Dangote Cement Depot had outstanding debt of over N53m to remit to the council.
The Manager, Eggheads Tax Practitioners, consultants to the local government, Mr Dominic Williams, who spoke with our correspondent outside the gate of Julius Berger company expressed disappointment that despite demand notices served on the companies, they had refused to pay a dime to the Local Government coffers.

He disclosed that the council in it wisdom granted a waiver in 2020 because of the Post COVID-19, but regretted that subsequent entreaties in 2021 and earlier this year, to make the affected companies pay their dues, including an invitation by the commissioner of police fell on deaf ears.
He said, “We are here at the instance of tax evasion that has been committed by Julius Berger and Dongote Cement Depot. In 2020 because of Post COVID-19, the council in it wisdom granted waiver, but in 2021, there was a demand notice that was served on them.
“Before the demand notice was served the council employed the services of an estate valuer, who was assisted with a surveyor and they went round the whole place for valuation and assessment.
“Thereafter, we gave them a demand notice based on assessed amount and besides this there were other levies and fees that accrued to the council which was also assessed on them.
“We came here severally, we served demand notices and followed up with a reminder and they gave deaf ears. Based on this the council chairman in his peaceful disposition reported the issue to the police commissioner who invited them for a brief but they refused to attend. Invitation was served twice but none of them turned up.
“It’s based on this that we decided to come here today, to tell the whole world that Julius Berger, Dangote Cement Depot, have been evading taxes and levies in Akwa Ibom state”
Our correspondent reported that none of Julius Berger’s representatives came out to address the revenue officials except for the security officials who hide their identities because they were not authorized to speak.
The development resulted to a clash between the officials and the security officers as they hauled abusive insults against themselves.
At the premises of Dangote Depot, however, the Inventory Officer, who identified himself as Abubakar Sani, pleaded with the revenue officials to wait for the depot manager whom he said had gone out for an official engagement, adding that he ( Sani) was not aware of the claim that they had been coming to the company but to no avail. 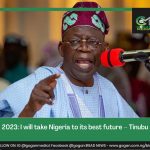 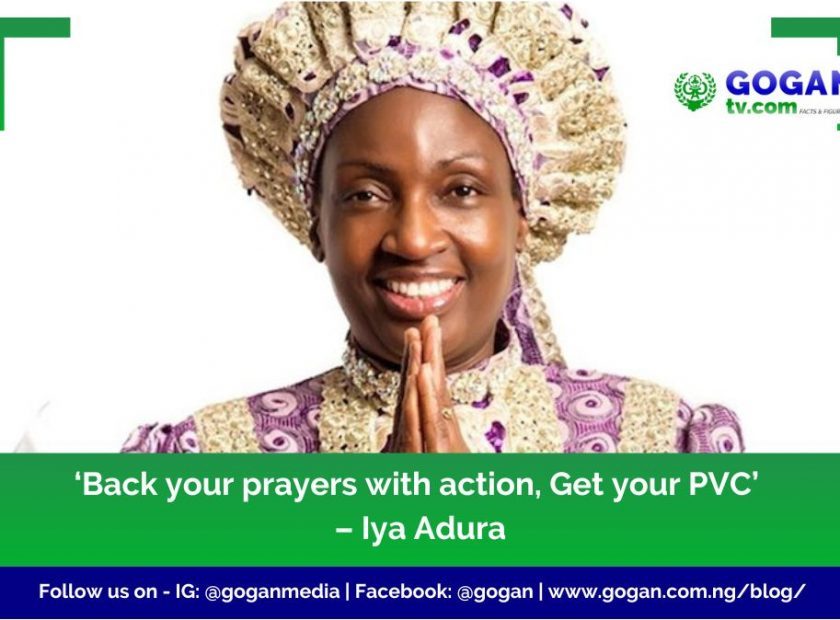 ‘Back your prayer with action, Get your PVC’ – Iya Adura