Uju Anya, an American professor of Nigerian descent, has apologized to Nigerians for the uproar her remarks against the late Queen Elizabeth II of England caused.
Last Thursday, when the Queen’s health was said to be in critical condition, Professor Anya tweeted, “I heard the chief monarch of a thieving raping genocidal empire is finally dying. May her pain be excruciating.”
The founder of Amazon, Jeff Bezos, was one of several people who responded to her message by belatedly sending out a quote tweet that read: “This is someone supposedly working to make the world better? I don’t think so. Wow.”
Anya’s message was ultimately removed by Twitter for breaking their rules.
Following another tweet by Anya after the Queen’s death had been announced where she said, “If anyone expects me to express anything but disdain for the monarch who supervised a government that sponsored the genocide that massacred and displaced half my family and the consequences of which those alive today are still trying to overcome, you can keep wishing upon a star,” she got backing from a lot of people, mostly Nigerians.
Anya took some time on Tuesday to thank Nigerians for their support in the dispute in a tweet after Twitter lifted the suspension imposed on her handle.
She wrote: “+234 Twitter, good morning. I give you special thanks for riding hardest for me. My Nigerian people, especially in and from Alaigbo, saw how much I love you and showed me love back. Together we shared our pain and taught the world our history. Thank you.” 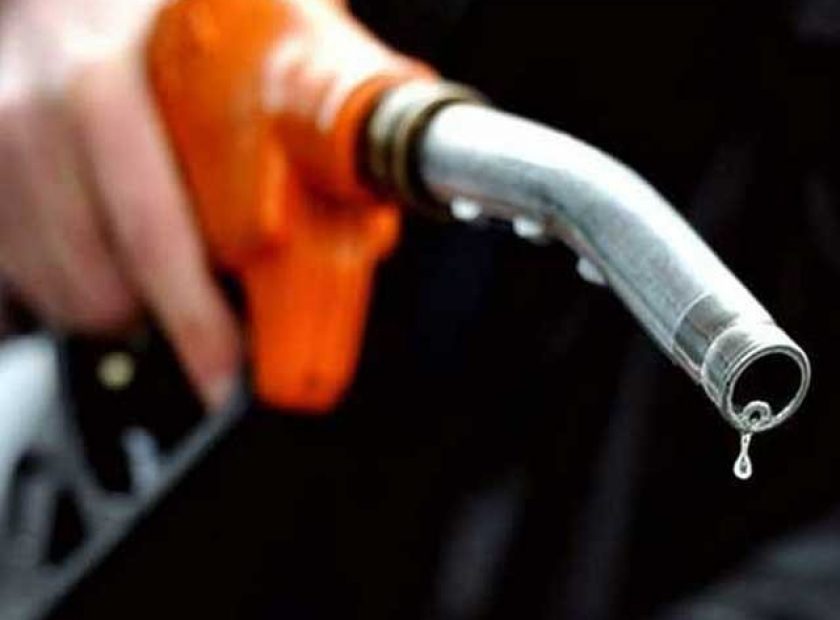 Tougher times for Nigerians as Kerosene hits over N800/litre