Lai Mohammed requests that “terrorist” groups be blocked on YouTube

Lai Mohammed, the minister of information, requested on Thursday that YouTube prohibit terrorist organizations.
He asked for it when a Google team came to see him in Abuja.
“We want Google to look into how to tackle the use of private and unlisted YouTube channels and YouTube livestreams by proscribed groups and terrorist organizations,” the Minister said, according to a statement signed by his spokesperson, Segun Adeyemi.
“Channels and emails containing names of proscribed groups and their affiliates should not be allowed on Google platforms,” he said.
Mohammed pleaded with Google to forbid IPOB from using its platform for its violent deeds and destabilizing activities after pointing out that IPOB is a terrorist organization that has been outlawed.
With over 100 million Internet users, he claimed that Nigerians are among the most active social media users in the world and that platforms like Google, Facebook, TikTok, Twitter, and WhatsApp allow Nigerians to socialize, share ideas, make a living, and take part in social and political matters.
However, the Minister noted that shady individuals or organizations also exploit these platforms for harmful and subversive operations.
According to Mohammed, the Federal Government of Nigeria has offered a “Code of Practice for Interactive Computer Service Platforms/ Internet Intermediaries” in an attempt to provide a framework for collaboratively protecting Nigerian users of Internet platforms.
“This code couldn’t have come at a better time, as the country prepares for general elections next year. We are committed to working with platforms like yours as well as the civil society, lawyers, media practitioners and other relevant stakeholders to ensure a responsible use of the Internet and to protect our people from the harmful effects of social media,” he said.
Google Regional Director for Sub-Saharan Africa, Government Affairs and Public Policy, Mr. Charles Murito, stated in his remarks that the platform has introduced a program called “Trusted Flaggers” for users who have been trained to monitor and interact with online content in order to flag items of serious concern.
“As I mentioned earlier, we share the same sentiments, we share the same goals and objectives and we do not want our platform to be used for ill purposes,” he said.
Mr. Adewolu Adene, the Google Government Affairs and Public Policy Manager, stated that “Equiano,” a subsea cable that recently arrived in Nigeria from Portugal, is intended to improve connectivity and access to the internet as well as to lower the cost of data in order to generate revenue and facilitate the transfer of knowledge.
He declared that 30 media outlets, including the fact-checking website Dubawa, would receive a $3.2 million grant under the Google News Initiative Challenge in appreciation for their creative efforts in the information dissemination field.
In order to conserve and market the recently repatriated antiquities to a worldwide audience, Mr. Adene also vowed that Google was prepared to collaborate with the Federal Ministry of Information and Culture to digitize them through Google Arts and Culture. 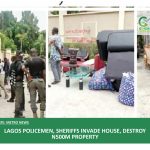 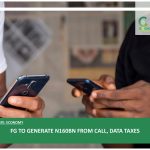 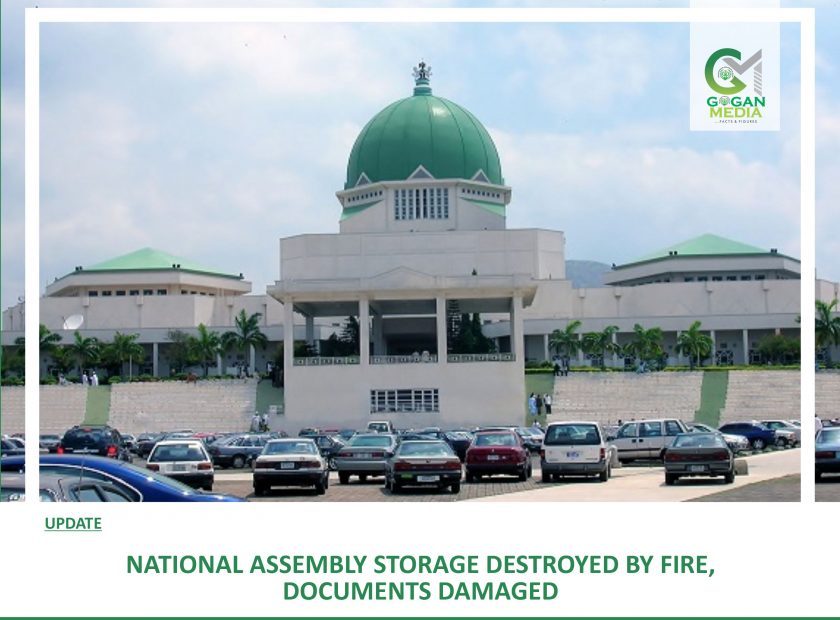