The invasion of Amanda Asagba’s home on Nduka Osadebey Street in Ajao Estate, Lagos State, by armed security personnel, including sheriffs and police officers, has been denounced.
PUNCH According to Metro, the guys claimed to be carrying out a directive from the Ikeja High Court in Lagos.
When Asagba contacted with our correspondent on Thursday, she claimed that the authorities had forcibly removed her family and damaged property worth more over N500 million.
The attorney, who also happens to be the Principal Partner of Amanda and D. Asagba Chambers, stated that she has owned the home for 25 years and that all of her property titles are clear.
She said, “On Thursday, July 28, around 8.45am, I heard someone shouting from my room upstairs. I came downstairs and saw some men and I asked them how they came into my house; they told me that they had been knocking but no one answered.
“One of the men told me that they were from the state high court and they had a judgment against me. It left me confused because I didn’t have any matter against anyone; I told them this, but they shunned me.
“I even told them that maybe they were in the wrong place but they refused. I later asked for their court warrant. When they showed it to me, I saw that my name was not there and I called their attention to it, but they said that my name did not have to be there and that I was a trespasser.
“In the midst of all the argument, my daughters came out. They pushed all of us out and started taking out all our things. They threw out everything in the house except some things they couldn’t take out.
“They didn’t even allow me to make a phone call. We did not even know if they were armed robbers or something. Some of the men wore sheriff uniform; some were in mufti and others were heavily armed police officers who also had tear gas canisters. They were over 100 and the ones who entered the house were about 40.
“They only let me take a picture of the court warrant of possession after they had ransacked my residence and thrown everything out. Even the name on the warrant happened to be my neighbour, who was next door and whose property was seized two years ago.
“We were never served any papers prior to the incident; we never received any court papers from anyone, so it was a shocker. Our entire property was scattered and even when the rain was drizzling, they still threw everything out.”
The so-called court paperwork that the sheriffs allegedly submitted was seen by our correspondent.
The undated document said that Mr. C.C. Emina and two other defendants in the case would be required to pay the sheriff a charge of “two shilling or twenty kobo duty for keeping possession of property and also the reasonable expenses of any of the feeding animal until expenses is paid or property is sold.”
In a letter dated July 29, 2022 to Kazeem Alogba, Chief Judge of Lagos State, Asagba characterized her experience as “most harrowing and traumatic.”
It was written, “We were not a party to the said suit and the purported execution was a wrongful invasion of our privacy and residential homes. The incident caused us the worst form of physical, psychological, emotional trauma and likely consequential future health effects – as we have lost sleep since the incident.
“We have our purchase receipts, survey plans, approved building plans and other statutory payments in respect of the said property herein attached. We have made enquiries from the court and we were able to discover that there was no judgement in suit no ID/2469/93 — Mr Kenneth Gbagi vs Mr C.C. Emina and two others, therefore, the issuance and execution of notice of attachment on our property for goods and chattels in respect of that suit is illegal and unjustifiable.”
Asagba informed our reporter that she believed a man she accused of land grabbing was responsible for funding the execution. She added that the man had taken her neighbor’s property two years prior in order to develop a service station on the estate.
“We reported it to the government and he was stopped from building the gas station. He, however, resisted with area boys. I was told that the man came to our estate to look at the houses on the street and now, the same judgment that was used to claim my neighbours’ house is the same judgment he used for all of us that had our houses taken,” she added.
Grace Aloh, the Lagos State Ministry of Justice’s public relations officer, claimed she was unaware of the occurrence.
She said, “I am not aware of it.” 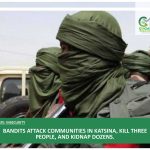 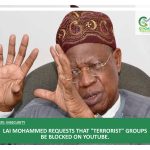 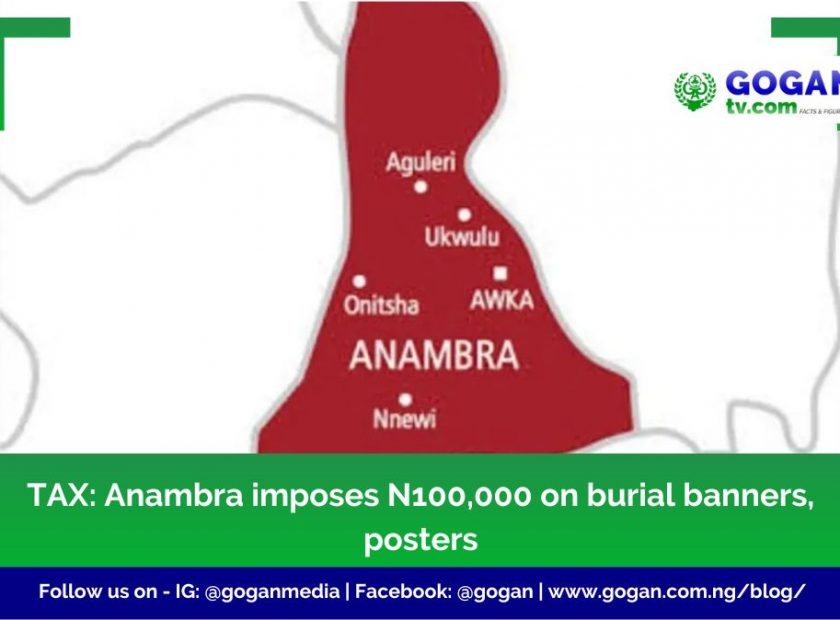