On Tuesday, the Lagos State Police Command announced the arrest of Kamalideen Raji, 35, in connection with the killing of a lottery manager in the state’s Badagry region.
On August 2, 2022, Raji allegedly stabbed the manager twice in the neck during a dispute regarding an unpaid debt.
The victim passed away after being sent to the Badagry General Hospital.
The suspect was detained by the Area K Police Command, according to SP Benjamin Hundeyin, the state police public information officer.
“The Lagos State Commissioner of Police, CP Abiodun Alabi, has directed that the case be transferred to the State Criminal Investigation Department, Panti, for further investigations and prosecution,” he added. 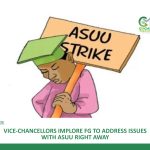 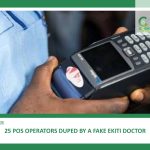 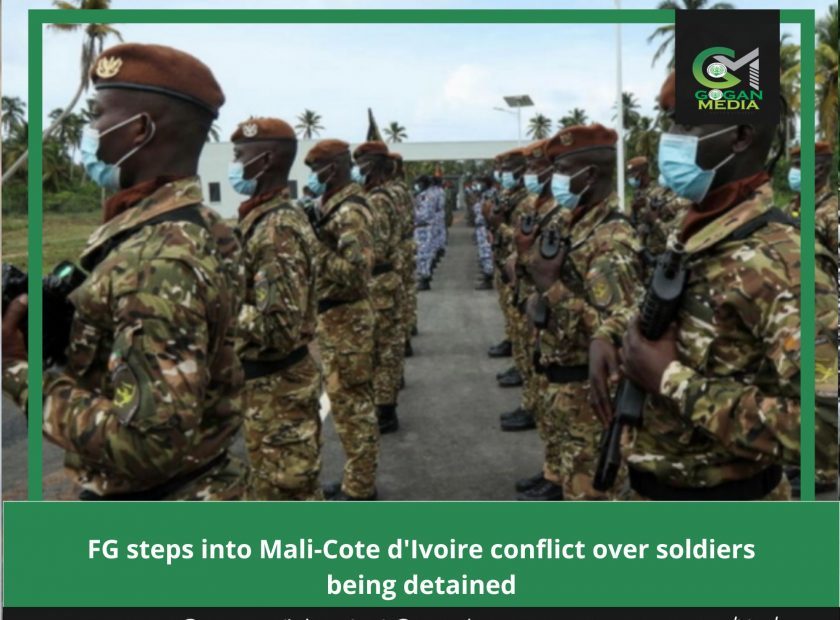 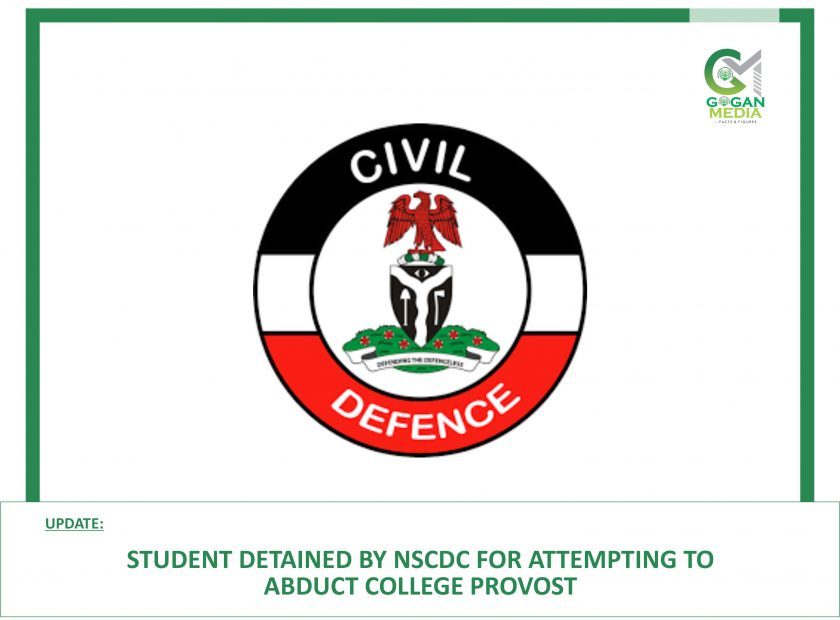