The Lagos State Governor, Mr. Babajide Sanwo-Olu, has described the death of a lawmaker representing Mushin II Constituency at the state House of Assembly, Sobur Olawale, as a shocking loss.

GOGAN TV had reported that Olawale, popularly known as Omititi, was among the politicians who travelled to Jos, Plateau State, on Tuesday, for the presidential campaign of the All Progressives Congress where he slumped and died.

The governor, in a condolence message issued by his Chief Press Secretary, Mr. Gboyega Akosile, on Wednesday, commiserated with the Speaker of the House, Mudashiru Obasa, and other lawmakers, as well as family, friends and associates of Olawale.

Sanwo-Olu said, “The death of Hon. Sobur Olayiwola Olawale is a great loss to the Lagos State House of Assembly and the state as a whole. I am saddened by his death. He was a loyal party man and a committed democrat and lawmaker.

“He died at a time when members of his constituency and indeed the entire Lagos needed his service most.”

According to a statement issued by the Chief Press Secretary to the Speaker of the House, Mr. Eromosele, Ebhomele, Olawale’s body arrived at the Murtala Mohammed Airport on Wednesday and was received by the Speaker of the House, Mudashiru Obasa, lawmakers, the Lagos State Legislators Wives Association, friends, family and associates of the deceased.

The body was later moved to the Ebony Vaults where Governor Babajide Sanwo-Olu and his deputy, Dr. Obafemi Hamzat, joined the crowd of mourners as he was interred according to Islamic rites. 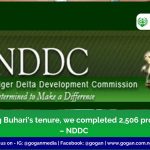 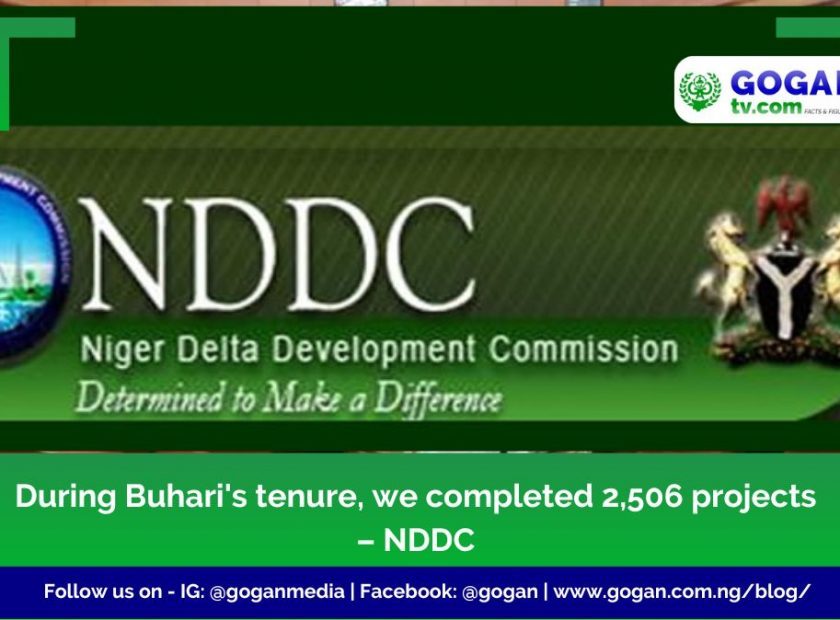