The Federal Capital Development Authority and the Lagos State Government have so far crushed over 10,748 motorcycles in 2022.

Most of the motorcycles being used for commercial purposes were seized from restricted routes.

In a report, the Director of Public Affairs of the Lagos State Environmental and Special Offences Unit, Gbadeyanka Raheem, was quoted to have said a total of 7,548 bikes had been destroyed in the state in 2022.

Also, no fewer than 1,700 were destroyed in July of the same year.

The National President of the Amalgamated Commercial Tricycle and Motorcycle Owners, Repairs and Riders Association of Nigeria, Samsudeen Apelogun, lamented that the confiscation and destruction of a large number of motorcycles by authorities have come at a huge loss to the riders, especially those who secured loans to purchase them.

Speaking with our correspondent on Sunday, Apelogun said the association was worried about the destruction of motorcycles and had engaged with some governors on the danger of such actions.

He said, “It is an open discussion that our operations in a few states in Nigeria are being restricted, and riders’ motorcycles are confiscated and destroyed, which affects many innocent riders who took loans to buy their bikes.

“These include young graduates who have tried unsuccessfully to find gainful employment. The governments hinged their decisions fundamentally on two factors: accidents and insecurity.

“As an association, we have responded accordingly, presenting to the government the effects of that proposed policy.

“I admit that the safety and security of the citizens are a fundamental responsibility of the government. However, adequate attention must be paid to details so that more problems are not created to solve this issue.

“We have and will continue to appeal to the government at all levels to consider the interests of the generality of Nigerians, especially those at the lowest rung of the economic ladder when formulating and implementing these policies.” 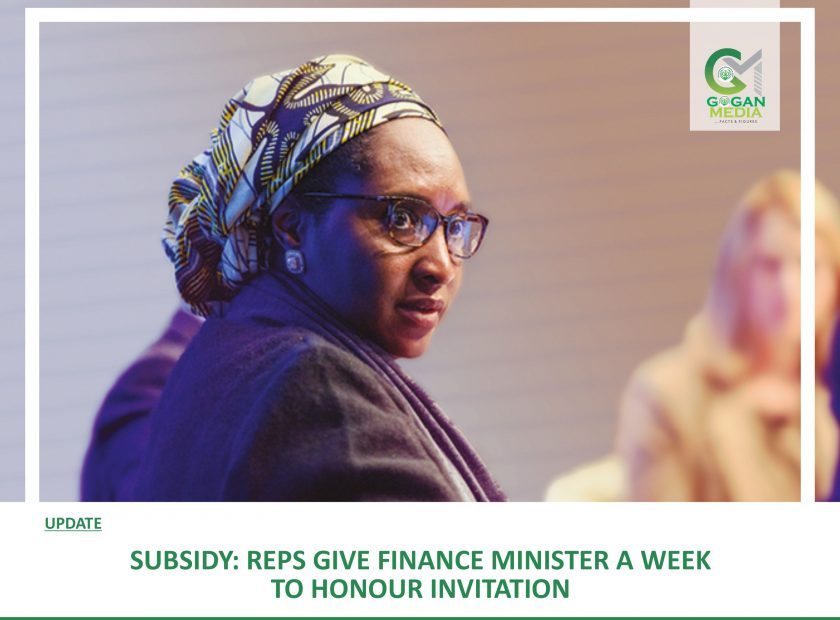 Subsidy: Reps Give Finance Minister A Week To Honour Invitation