Traditional rulers in Oke-Ero and Ekiti local government areas of Kwara State have appealed to the state governor, Abdulrahman Abdulrazaq, to pay them arrears of 42 months’ salary owed them by the past administrations in the state.

The shocking revelation of the salary arrears was among the requests made by traditional rulers at a town hall meeting held with the people of the two local councils at Osi in Ekiti Local Government Area on Saturday by the governor.

Speaking at the meeting, Owalobbo of Obbo-Ile, Oba Michael Olusegun, and Dr. Olufemi Rotimi, who spoke on behalf of traditional rulers in Ekiti and Oke-Ero councils, respectively, pleaded with the governor to pay the arrears of 42 months’ salary owed them by the past administrations.

While expressing appreciation for the promotion of some traditional stools, especially Onisapa of Isapa and Elepe, the rulers said, “We are appealing to your Excellency to use your good office to pay us the 42 months’ salary arrears which the past administration owed us.”

Other requests made by the rulers in the two councils, which had experienced several kidnappings from the bandits, included the establishment of an army barrack and the strengthening of the security architecture to curb security challenges in the area.

They also requested the creation of general hospitals and tertiary institutions, as well as the attraction of federal participation in the two councils.

On security, he added that a meeting with local security personnel would be held to address the security issues raised, and that the government would continue to step up efforts to address security challenges in the area.

AbdulRazaq said the routine security sweep of the axis by conventional government forces will continue while the government also enlists the support of the local security architecture, including the traditional rulers.

As he went on to highlight some of his administration’s efforts in the zone, he said, “It is no longer news that the government is constructing Kwara State University’s campus in Osi; the school campus will begin academic sessions next year, by the special grace of God. And in a few years to come, it will translate to a full-fledged institution of learning.”

“The 11.1-kilometre Osi-Obbo-Aiyegunle Road will be delivered this year—a feat monarchs and community leaders say is a dream come true in 50 years,” the governor noted. 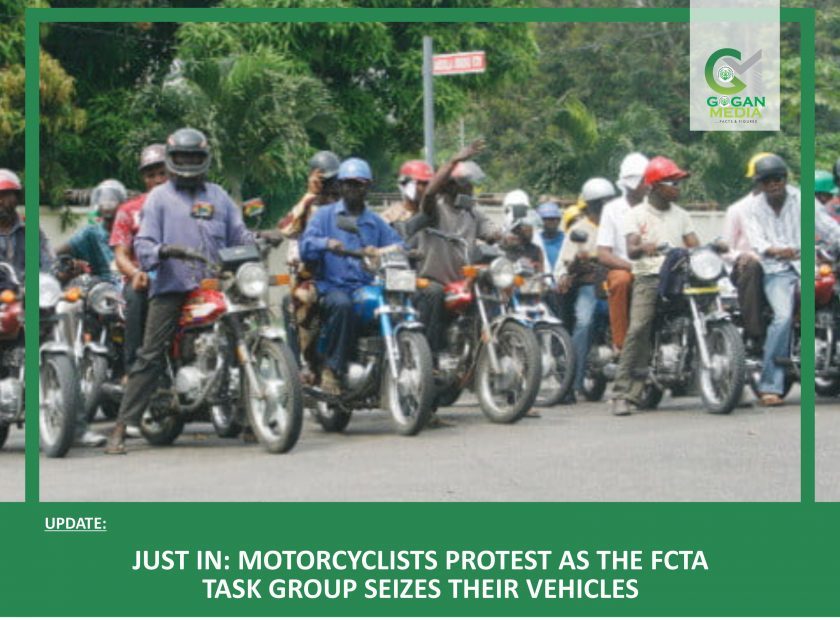