Kwara begins construction of bilingual school with partners and stakeholders

The Kwara State Government has commenced the construction of a bilingual secondary school in Share community in Ifelodun Local Government Area of the state, where students will learn English and Arabic languages.

The project, which is estimated to cost about N1billion, was brought to the state through a robust partnership among three parties; the Kwara government, through the state Universal Basic Education Board, the Islamic Development Bank and the Kwara House of Assembly, through the member representing Share/Oke-ode constituency, Mr. Owolabi Rasaq.

Speaking at the groundbreaking ceremony in Share, Owolabi said it took them at least six months to secure the school contract for the state.

He acknowledged that the state government, through SUBEB, played an excellent role to achieve the desired result, as he applauded the governor, AbdulRahman AbdulRazaq, for his support at all times and for leading by example.

While pledging his unrelenting support to make sure that the project was delivered according to specifications, the lawmaker urged the contractor to engage the community in their operations.

The state chairman of SUBEB, Professor Raheem Adaramaja, said the school was a boarding facility that would house vocational and ICT centres, hospitals, among others.

He said that the project was expected to be completed within 12 months from commencement.

Adaramaja, who lauded Owolabi for his outstanding performance in office, noted that the legislator had since been impacting the lives of his constituents with various projects and empowerment programmes.

He said the citing of the bilingual school in his constituency was another feather to his cap.

He also appreciated the commitment of IDB and officials of government that made positive inputs towards the realisation of the project.

The chairman urged the host community to claim the ownership of the project by being watchful and protecting public facilities in their domain.

In his remarks, the traditional ruler of Share, Oba Haruna Suleiman, lauded the efforts of Gov. AbdulRazaq to transform the education sector in the state, and for choosing Share town as a benefitting community. 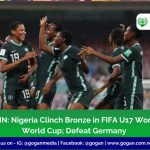 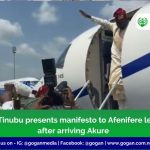 Camp raided by military in Abia not ours – IPOB 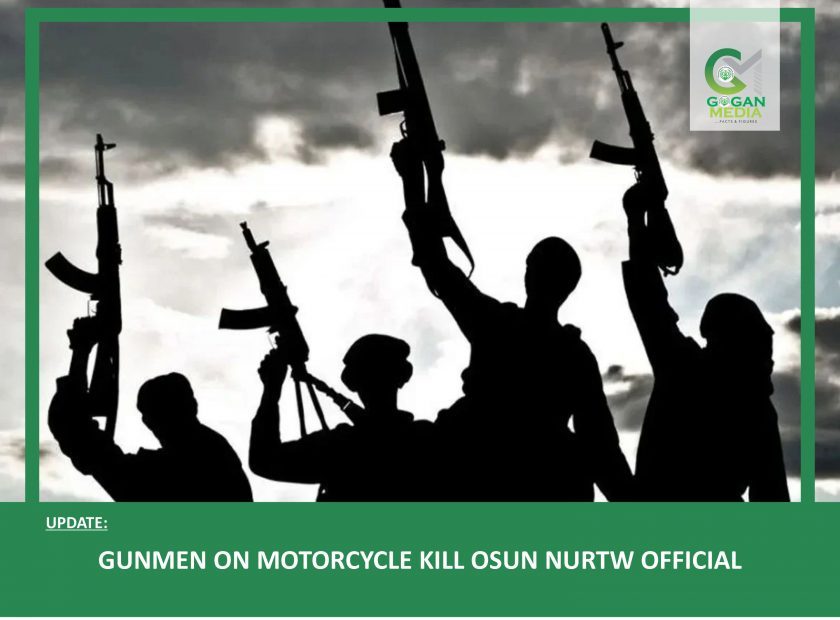