The theft of millions of naira by unidentified individuals from the account department of the State Government House has been verified by the Katsina State Government.
In a Thursday interview with media, Alhaji Al-Amin Isah, the Director-General to the Governor on New Media, verified the occurrence.
Isah stated that some of the suspects were already in police custody and were being investigated, though he was unable to say how much money had been taken.
“Yes, it’s true that some money was alleged to have been stolen as you have asked. We have already reported the matter to the police for investigation. I can not tell you the exact figure now, but those in the best position will give you more updates, please,” he added.
However, Channels Television was informed by persons familiar with the situation that the amount of money taken was N31 million.
At the Katsina Government House, this scenario is occurring for the second time.
A similar incident allegedly took place in January 2020 when unidentified individuals allegedly stormed into the office of Mustapha Inuwa, the former Secretary to the Government of Katsina State (SGS), and stole N16 million.
The State Secretariat office allegedly experienced a break-in during the night, and a few suspects were detained the following day in connection with the crime.
A security guard and two government employees who worked at the SSG’s office were among those detained.
Earlier in July 2022, Katsina State police announced that they were looking into the suspected theft of N61 million from a cashier at the office of Aminu Darma, the secretary to the state government.
He was allegedly injured in the arm by gunmen who ambushed him when he was traveling with three bags containing N61 million in cash.
The shooters allegedly pursued Mr. Darma from the bank, but he allegedly continued driving when they attempted to pull him over at the Katsina Steel Rolling Company roundabout. Instead, he went back to the big metropolis, and the assailants kept pursuing his automobile.
When he finally lost control of the vehicle and ran into something, he was forced to come to a stop.
The cashier shouldn’t have initially withdrawn such a significant sum of money without a police escort, the police responded. 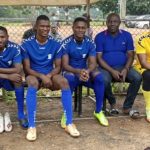 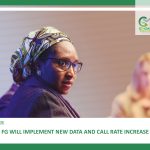 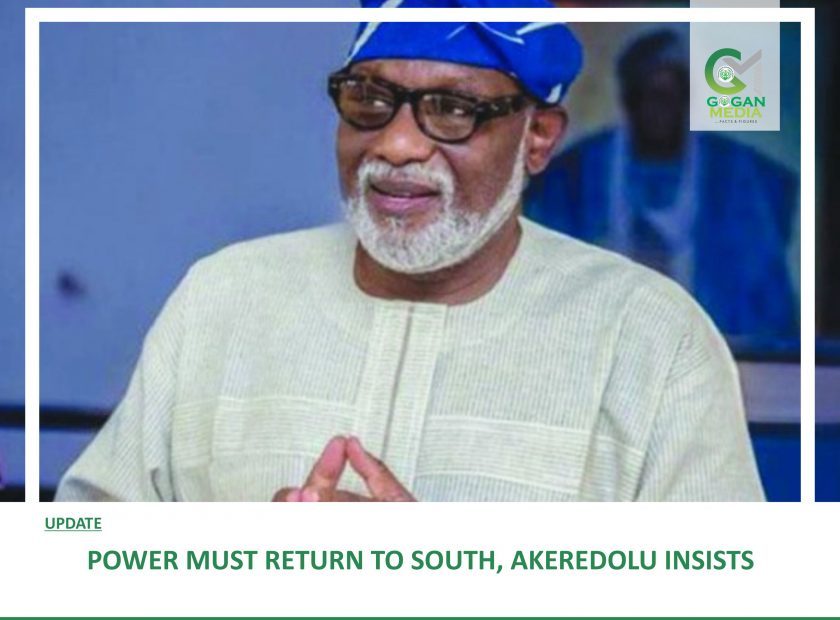 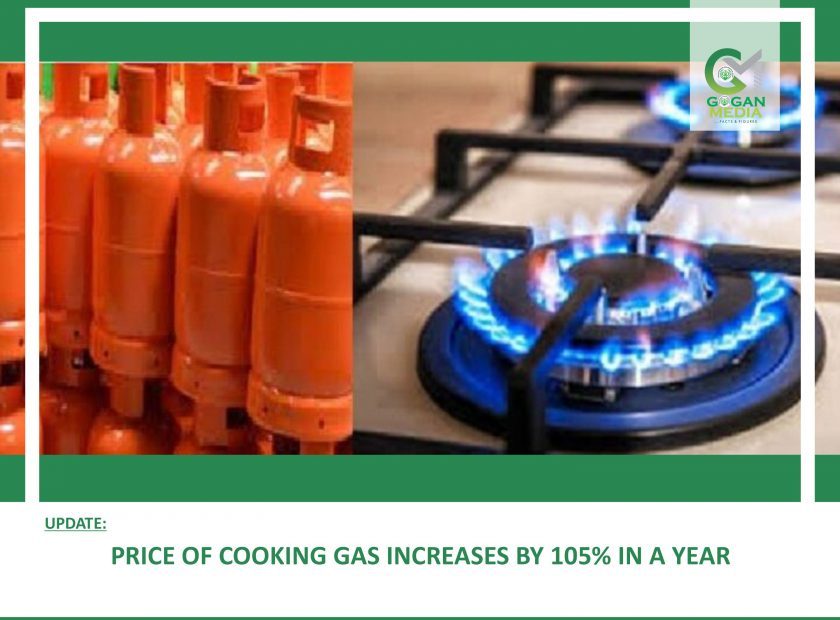 Price of cooking gas increases by 105% in a year